Every new Redmi has a seemingly impossible task - to deliver more bang for your buck than the previous one. And to be cheaper, or worst-case scenario - same price. Any other maker may have said, “no-can-do,” but not Xiaomi. It keeps going against the odds, and here is the Redmi S2 to prove it.

In a rather familiar Xiaomi fashion the Redmi S2 is available in different markets under a different name. India gets it as Redmi Y2, while China and the rest of the world will know it as Redmi S2. Both devices are identical though, so everything in this review applies for both. 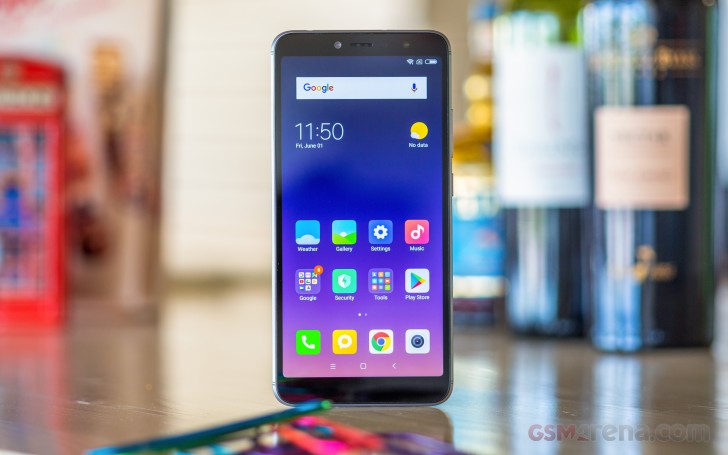 The Redmi S2/Y2 is a successor to one of the most-affordable Redmis ever - the Y1, also known as Redmi Note 5A, or Redmi Note 5A Prime for China. And while it may be coming just six months after the Y1, the Redmi S2 is a massive upgrade. 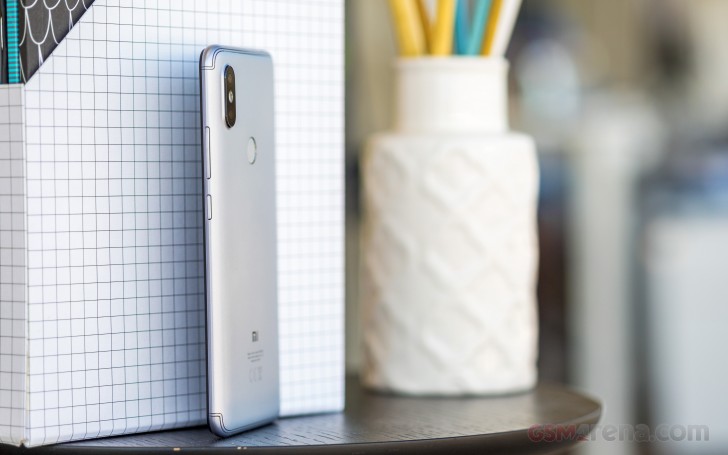 There is now a bigger 5.99" 720p screen with the new tall aspect, a Snapdragon 625 chip for the first time ever in a budget offer, a dual-camera setup on the back with digital stabilization for the 1080p videos, a high-res selfie camera with enhanced portrait mode, a large battery, and the latest Android with MIUI.

All the typical Xiaomi quirks are here - the IR blaster, the always-on fingerprint sensor on the back, and a dedicated microSD card slot, too.

Looking at the specs sheet we can't be asking for more - Xiaomi has packed a lot more than we expected. So, let's unwrap this Redmi S2 and see how things will turn out.

The Redmi S2 comes in one of those typical orange boxes by Xiaomi. The bundle is nothing special, but no one should expect a premium treatment for a budget offer. The retail package contains a 10W charger and a microUSB cable. 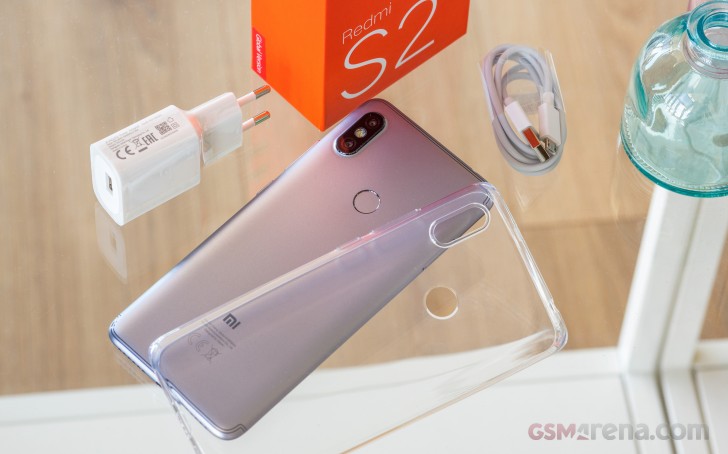 Just like most of the recent Redmi phones, Xiaomi has also thrown in a transparent rubber case for some extra protection.

A mobile phone, is less of a luxury and more of a necessity (Common Knowledge). Having used 3 Samsung, 1 Microsoft phone, switched on to Redmi Y2 in 2018, have been using it and have been to the workshop only once. This is the best phone so far, valu...

After Updation, my phone is getting very slow. Pl suggest.