Earlier this year Lei Jun, Xiaomi CEO, announced the company is planning to launch at least 10 new smartphones with 5G connectivity. Today, during a keynote in Guangzhou, China, he doubled down and said all phones over CNY2,000 (that’s about $285/€255) will have 5G capabilities. 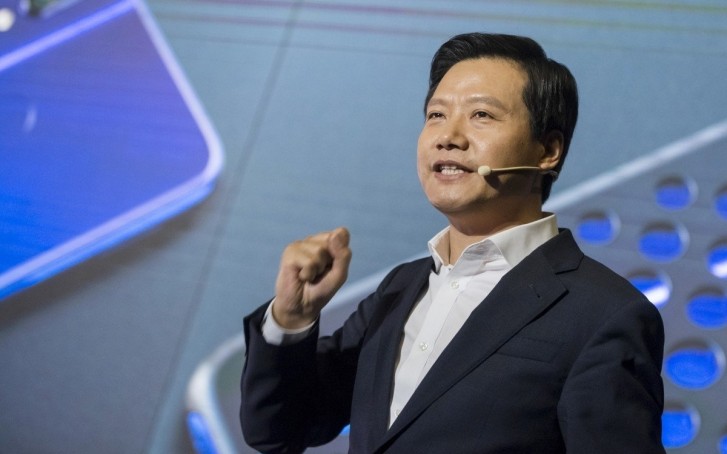 The executive’s speech was part of the annual China Mobile Global Partner Conference. During the event, the carrier’s chairman Yang Jie said the plans are to add 70 million 5G users in 2020 and to expand the 5G application to over 100 industries. Another important guest of the conference was Howard Liang - chairman of Huawei’s Board of Directors.

Currently, Xiaomi has a rather modest portfolio of 5G handsets - there is the relatively old Mi Mix 3 5G, the China-only Mi 9 Pro 5G, and the Mi Mix Alpha, which is pretty much a prototype and rumors have been suggesting there have been made only 500 units of it. 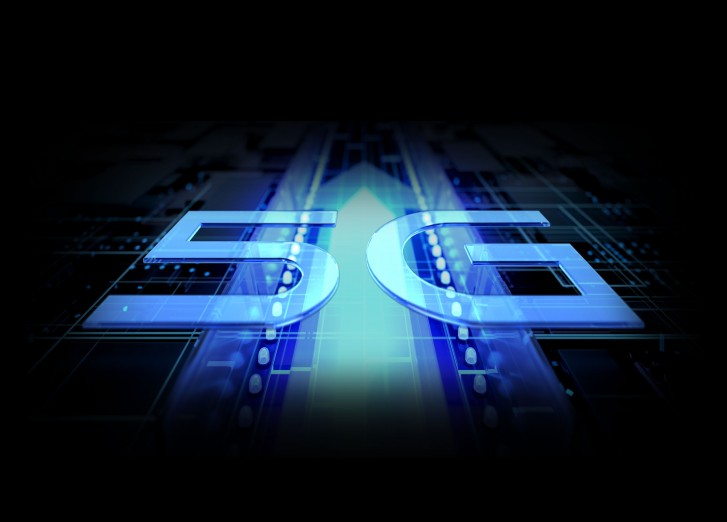 By bringing cheaper devices with 5G chips, we are likely to see the next-gen connectivity arrive with devices such as the non-Pro Redmi K30, the eventual Mi 10 SE, and even the Redmi Note 9 Pro.

A safer bet would be that the Mi 10 flagships and the next Black Shark gaming handset will also have a 5G option, as well as 4G-only for markets where the network is not yet available.

MediaTek will be announcing "the 5G chip" on November 26

Do you know how big those 5G cities and populations in China????

Yep, and the CN $200 - $400 market is much larger than EU as well. But the people who will buy this range phone, most of them neither live in the cities which have 5G, nor would pay for 5G charge. Only few cities in China gets/ will get 5G in 2...