The shopping holiday Singles Day, taking place on November 11 and named after the lucky date 11.11 was a huge success, revealed the biggest Chinese online retailer JD.com. Xiaomi sold the most phones, followed by Apple in second and Honor in third.

The Top 3 bestsellers were the vanilla Redmi K40, the iPhone 13, and the ultra-affordable Redmi 9A. 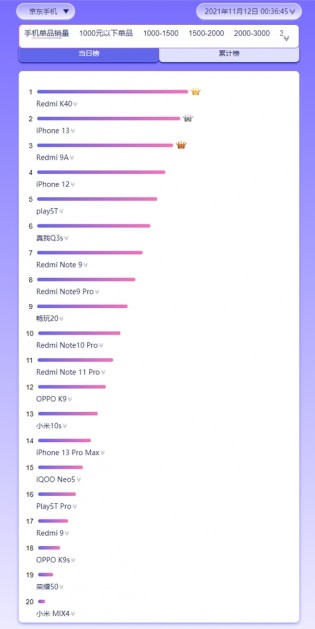 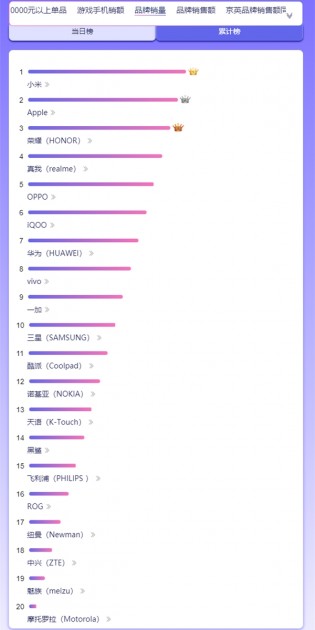 Xiaomi’s performance and diversity in portfolio got nine devices into the Top 20 - this includes both Redmi and Mi phones from all price ranges. Fans really do love their Redmi Note versions, as the series was represented by its three most recent generations.

It is interesting to see that spin-offs managed to outperform their (former) parent companies - Redmi sold better than Mi, Realme pushed more than Oppo, iQOO performed better than vivo, while the now-independent Honor outdid Huawei. 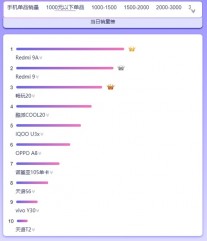 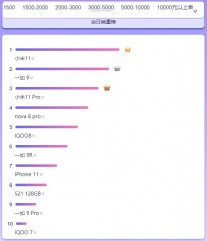 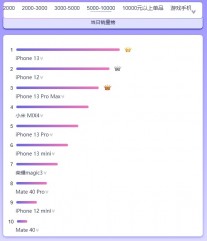 Price breakdown in some segments

JD.com also offered a detailed breakdown in price segments, as well as so-called “gaming smartphones”. The most expensive field of over CNY10,000 was won by the foldable Mate X2, followed by the Mate 40 RS and the Galaxy Z Flip3. The Asus ROG Phone 5 was ahead of both the Xiaomi Black Shark 4 and Black Shark 4S.

The bracket between CNY5,000 and CNY10,000 was dominated by the iPhones, while Xiaomi Mi 11 won among flagships that cost less than CNY5000.

Biggest shame is we have 3 phones in family redmi 9t and poco m3 they are all dead now after official and stable ota updates during reboot even they are in Warrnty period. Some mobiles even cannot boot just after rebooting the device. Company shoul...

Poco phones are just rebranded xiaomi. There is no "designed by Poco".