Xiaomi is gearing up to introduce a new wireless charging solution for its upcoming flagship smartphones. The brand just made an announcement on their official Weibo page teasing the new Mi Charge Turbo which will be unveiled on September 9. According to the post, this will be a wireless charging solution built for the “5G Era” so it will likely remain an exclusive feature for the brand’s upcoming 5G devices. 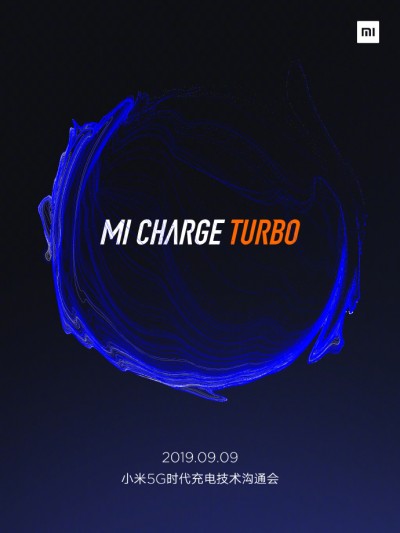 Xiaomi’s current wired charging solutions top out at 27W and some of its phones like the Mi9 support up to 20W wireless charging speeds. According to speculations the new Mi Charge Turbo will offer 30W speeds but we’ll have to wait and see if that holds up. 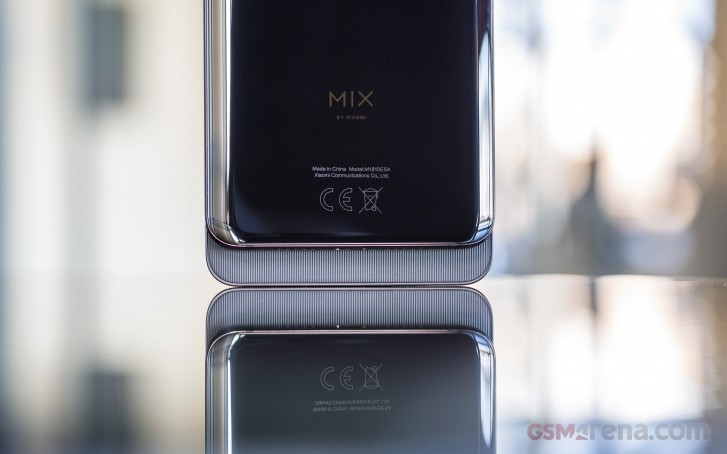 Another recent rumor sugests the Xiaomi Mi Mix 4 is expected to make its debut later this month with a 108 MP Samsung sensor, 5G capabilities and the Snapdragon 855+ chipset. The Mi Mix 4 is currently expected to go official on September 24 but we could see it appear at the September 9 event alongside the new Mi Charge Turbo.

Faster than the one in iPhones, for example.

Charging wirelessly at 30 watts thats faster than some of the flagships wired charging solution.