Xiaomi has been known for updating even five-year-old smartphones to its latest MIUI, but it seems like this practice is about to end. The company has just announced on its forums that seven smartphones will stop receiving software support, meaning no MIUI 11 or any Global Beta in the future.

The Mi Community Admin said that the normal upgrade for other devices will not be affected for the time being. The announcement appeared on the Indian board as well, meaning all variants of the Redmi Note 4 are likely to stop receiving any sort of firmware updates. 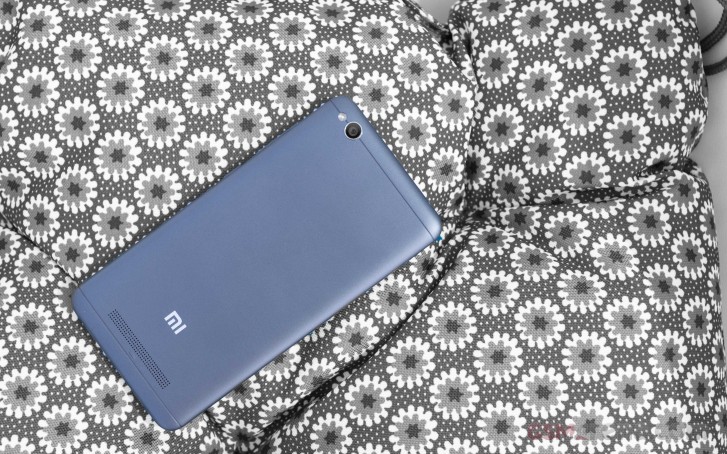 The blog post revealed that although any ROMs won’t hit the phones anymore, they would still receive normal security updates for the time being, but we are skeptical this trend will continue for long. Sadly, this means these phones (most of them in India) will keep having ads in the user interface since Xiaomi will remove the feature with MIUI 11.

Xiaomi planning a return to Brazil

When redmi 5 plus will get android version pie 9.0 We are waiting for pie...... If you will inform to us then we will be grateful to you !!!

My bad, I thought you were referring to the 2017 model which was actually cancelled. Samsung's J series has same naming every year. lol.