China will be getting an upgraded version of the Redmi 4 - Redmi 4X - with Snapdragon 435 chip and faster LTE speeds.

Today Xiaomi's may have focused the spotlight on its first homebrew chipset - the Surge S1 - and the Mi 5C, but the manufacturer had one more announcement before calling it a day. Xiaomi used its official Weibo account to introduce the Xiaomi Redmi 4X for the Chinese market. 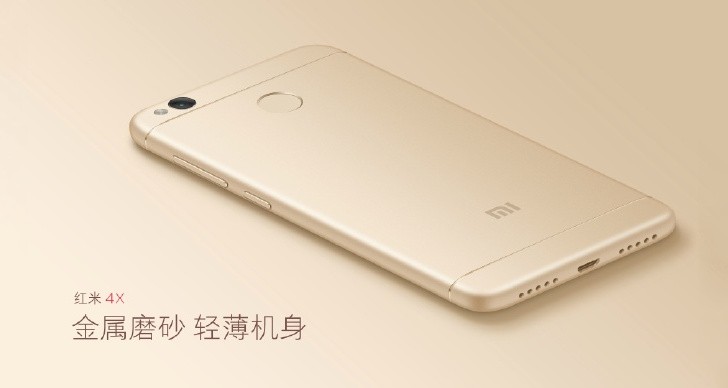 The Redmi 4X looks identical to the Redmi 4, has the same 5" 720p display, but comes with a newer Snapdragon 435 chipset (Redmi 4 has S430). There is the same octa-core 1.4GHz A53 processor and Adreno 505 GPU, but the model is different and offers faster LTE speeds - 300Mbps for downlink and 100Mbps uplink. 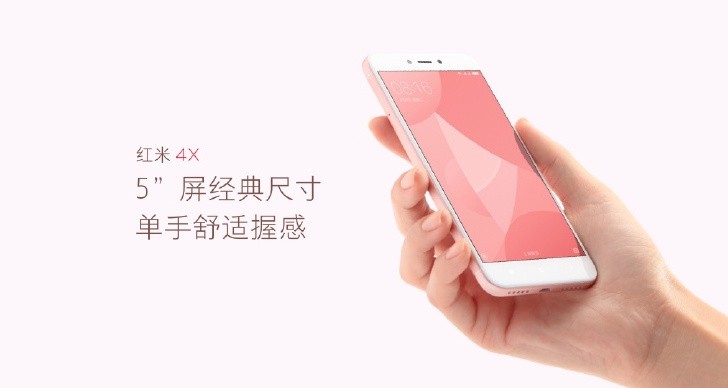 The rest of the specs are similar to Redmi 4's - a 13MP main camera, a 5MP selfie snapper, Dual-SIM, VoLTE support, and a 4,100 mAh battery. As usual, there is Android OS (probably Marshmallow) with MIUI 8. 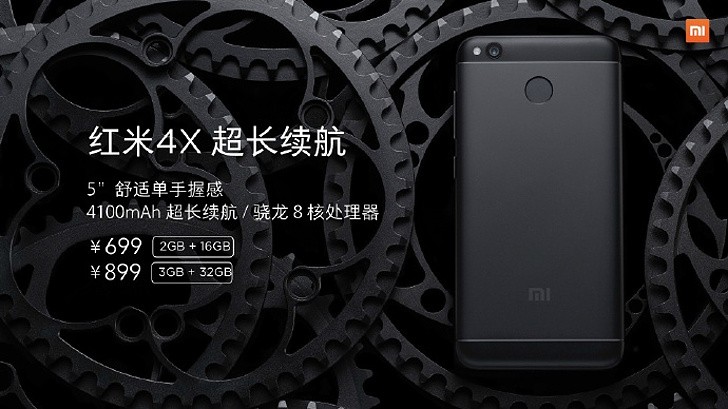 Xiaomi teases its Pinecone chips with a second trailer

Looking at the Geekbench 4 results for Xiaomi redmi 4x (Snapdragon 435), it appears that it uses big.LITTLE in either cluster or in-kernel switching, so only using up to 4 cores at a time... This would mean the battery life will be good, but peak per...

Sound good.... not really impressed with it....