Xiaomi will launch the Redmi 6, 6A and 6 Pro in India on September 5

Xiaomi will launch its Redmi 6 series of phones - the Redmi 6, Redmi 6 Pro and Redmi 6A - in India on September 5.

Official invites have been sent to media and Xiaomi's Managing Director for India Manu Kumar Jain has posted a teaser on Twitter. 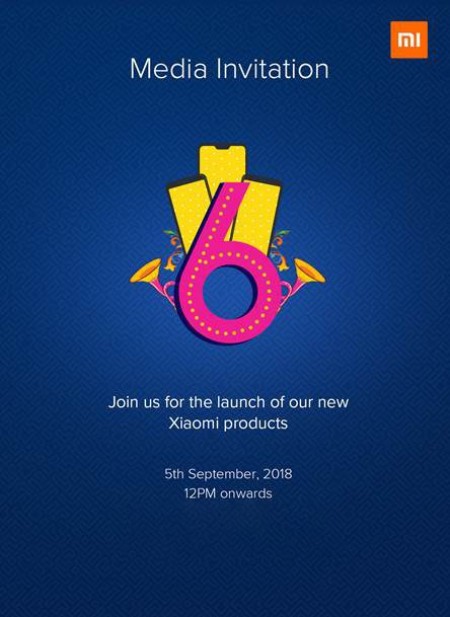 Mi fans! We've got more than one for you! Coming very soon 😇

The Redmi 6 series has been officially launched in China since June, and we expect will reach other markets after India.

Hello A22 is built on a a 12 nm manufacturing process clocking up to 2.0 GHz on each of its 4 cores. It's more powerful than octacore Snapdragon 430 and even 450. Check the benchmarks for confirmation.

what is the price of these phones