While 2018 wasn’t the best year for smartphones with a growth of just 0.1%, Xiaomi seems to be doing quite well compared to the competition. Yesterday the company released its yearly earnings report and the numbers show a steady increase in all sectors, most notably a 52.6% year-to-year increase in revenue reaching 174.9 billion yuan ($26.06 billion). International revenues grew by a whopping 118.1% year-to-year reaching 70 billion yuan ($10.43 billion) or 40% of total revenue. 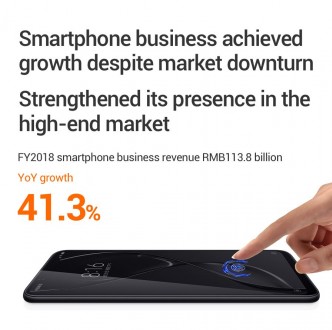 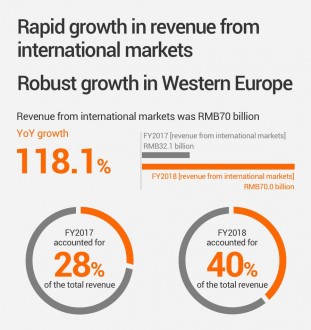 In 2018, Xiaomi continued to shine – even in the face of fierce competition from domestic and international peers – thanks to our unique and powerful “triathlon” business model. - Lei Jun

According to Xiaomi CEO Lei Jun, the company’s success revolved around its business model of developing the three key categories namely hardware, internet, and now retail. Essentially the model splits hardware with its phones and smart devices, software alongside its internet services and last but not least a retail chain to sell its products. 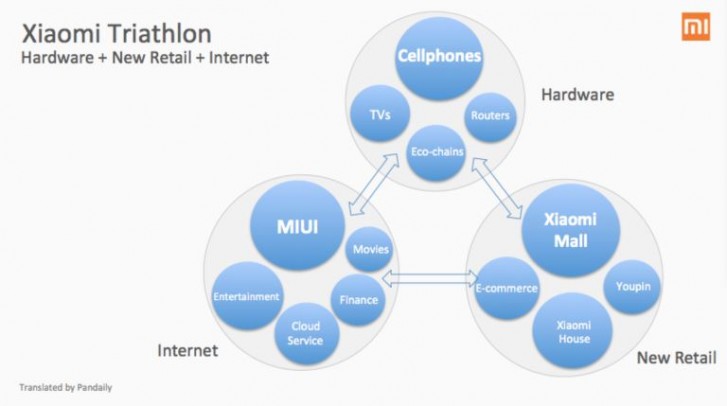 Xiaomi has dominated the Indian market, where it holds a 30% market share and saw a staggering 415.2% increase in smartphone shipments to Western Europe. 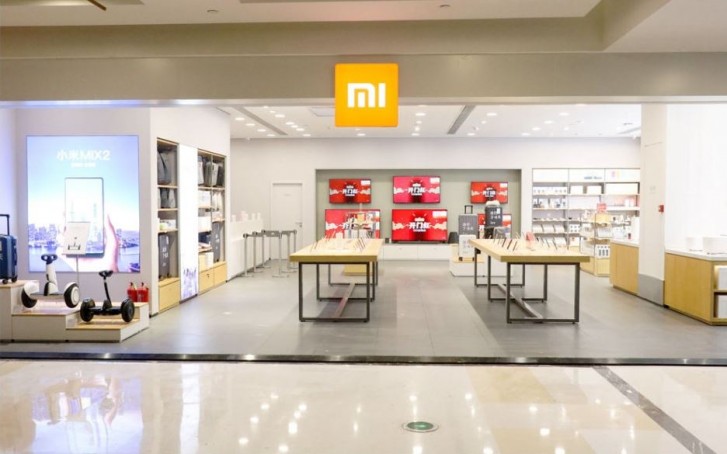 Apart from impressive numbers across the board, these figures showcase Xiaomi’s intent to focus on providing a whole ecosystem of hardware and software while expanding its lineup outside of China to areas such as the traditionally strong Indian market as well as Indonesia and Western Europe.

proof that there's a huge profit at reasonable phone prices. unlike other brands with $1k phone. lol

I would be celebrating with them, if the Mi A2 wasn't the phone with the buggiest firmware updates ever (three months in a row of eff-ups!), and wasn't aware of the fact their "Global Service" got their name as an internal joke -- there is no global ...