Xiaomi's original Black Shark got unveiled back in April and now it's almost ready to launch in Europe. The handset will be available in 28 countries in the continent starting on November 16. 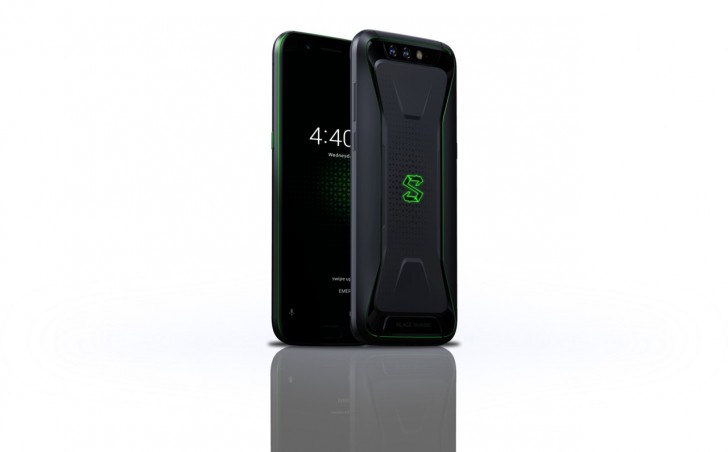 No pricing has been announced yet for the European market, but since the launch is only a week away we assume that will be outed shortly.

Camera dynamic range of xiaomi is still poor. expect keep the highlight blown out and shadow is just flat black till next few decades

I would even go further. For the price they're asking BOTH the mandatory audio jack and USB-type-C-port MUST be gold-plated! ;-)

Not to mention the most basic feature of a cell-phone. A simple system that shows that you have a missed call or text, via a notification LED or AOD (like Nokia's Sleeping screen or on android No-LED or similar) WITHOUT users needing to unlock their ...