Xiaomi's upcoming flagship, within the traditional "Mi" lineup is still very much shrouded in mystery. Thus far, we've heard to company's co-founder and president Lin Bin mention a Mi 10 Pro on social media. Naturally, this probably entails a vanilla Mi 10 as well. And, in fact, the existence of a regular Mi 10 was also, kind of, confirmed after the announcement of the Snapdragon 865, which will likely be powering it.

A fresh new rumor from Weibo claims to pertain to this vanilla Xiaomi Mi 10 and specifically - it's battery capacity. The latter is said to land somewhere in the 4,500 - 4,800 mAh range. Not particularly specific by any stretch of the imagination. Also, the source goes on to mention that the actual capacity of the device might be 100 mAh off in one direction or the other, making thing even more vague.

Even with all the ambiguity accounted for, these rough numbers are still interesting in relation to a different Xiaomi rumor. One claiming that the Mi 10 Pro will be able to charge it's battery from 0 to 100% in 35 minutes. This new generation of Xiaomi fast-charging tech definitely sounds interesting and probably has something to do with a 66W (11V over 6A) Xiaomi charger, certified earlier this year in China. This power output number does sound promising, compared to the current smartphone charging champ - the Oppo Reno Ace and its 65W adapter. The latter can fill its 4,000 mAh battery entirely in just 28 minutes. Which, of course, is less than Xiaomi's rumored 35 minute window. However, that number might just pertain to the Mi 10 Pro. Perhaps the vanilla Mi 10 has a smaller battery and even quicker zero to full times? 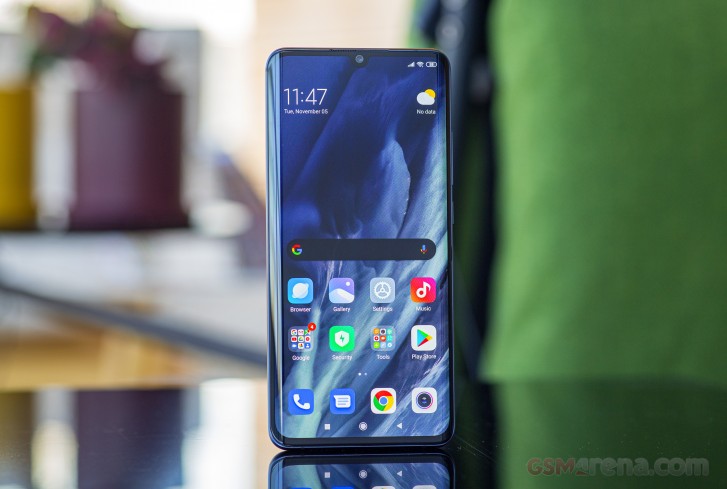 We can't really say for sure. Even so, we'll be keeping a close eye on the Mi 10 family, as well as Xiaomi's alleged upcoming 66W wired charging, as well as its 50W wireless charging solution, also said to be in the works and scheduled for H2 2020.

You don't even know when I bought my Redmi Note 5 or my OnePlus, 2 years old my ass. Also I was talking about the battery life when I bought them, so brand new, they both got me 9-10 hours screen on time, and last me a full day. 4k mAh battery, L...