Xiaomi wanted to expand its reach beyond its few official markets and it had to do just one thing - give up on MIUI. It all started with the Mi A1 - Xiaomi's first Android One smartphone, and now not one but two sequels are coming to replace it - Mi A2 and Mi A2 Lite. Our Mi A2 review is done, so today we will be taking the Mi A2 Lite for a spin. 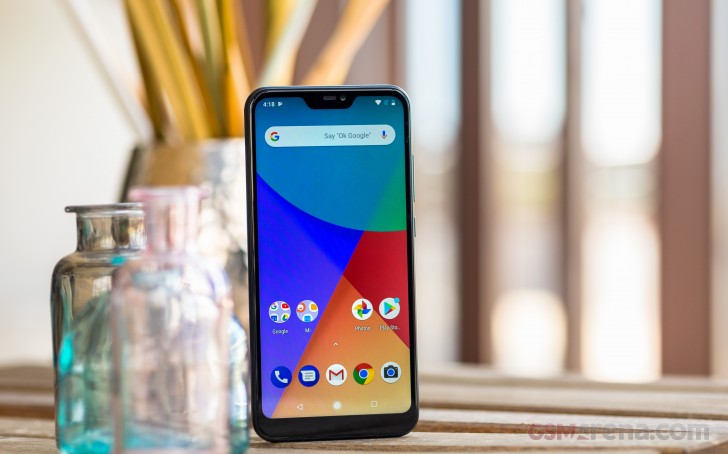 The Mi A2 Lite is not your regular budget smartphone - it has a high-res notched screen with slim bezels, a dual-camera on its back, a very large battery, and runs on the latest vanilla Android OS. The notched screen is probably the highlight feature of the Mi A2 Lite and while controversial, it still adds for some modern looks.

Xiaomi chose a very powerful chipset for the A2, but the Lite model is getting the A1's Snapdragon 625. It's a dated, but still capable piece of hardware and seems like a good choice for a budget offers as the Lite.

The Mi A2 Lite feature set seems like a thoughtful pick, but you can tell choices were made to keep the price low. The weakest link is probably the two-year old chipset Snapdragon 625, but still, that's not a big compromise, as it is still one fine chipset.

Of course, there is more to the Mi A2 Lite story. The smartphone was first released as Redmi 6 Pro running on MIUI in China, and as a Redmi its price is almost half the Mi A2 Lite's. But that's not as shocking though, the Redmi 6 Pro is made in China and for China after all. The Mi A2 Lite, on the other hand, has been backed by Google and should be available worldwide. And now, it's time to check it out!

Unboxing the Xiaomi Mi A2 Lite

Xiaomi packed the Mi A2 Lite within a white paper box. The retail bundle includes a microUSB cable, a 10W charger, and a transparent rubber case. 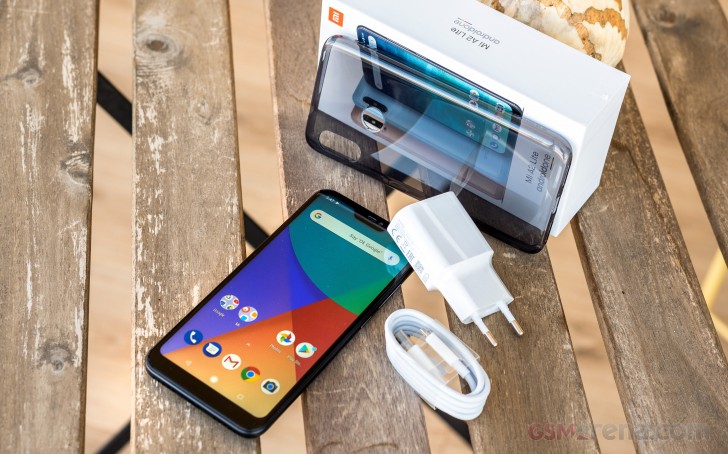 There are no headphones in the box, but it's fine for a budget smartphone. The Mi A2 Lite has a 3.5mm audio jack, which means you can use your favorite earbuds.

I'm using mi a2 lite 4/64. For about year and a half and I got no problems everything is fine,the battery is on 93 % health.everything else is great

All you have to do is just download the app "Mi Remote Controller" from the play store, from Xiaomi inc. page

I do not have the remote application on my A2 LITE what should I do?