Xolo unveils Q900s Plus, claims it's the world's lightest phone

Just a few months after launching the Q900s, Xolo has unveiled its successor, dubbed Q900s Plus, which the company claims is the “world’s lightest phone”.

That's a rather strange statement as it weighs the same as its predecessor - 100 grams and there are plenty of smartphone, let alone phones in general that weigh less. 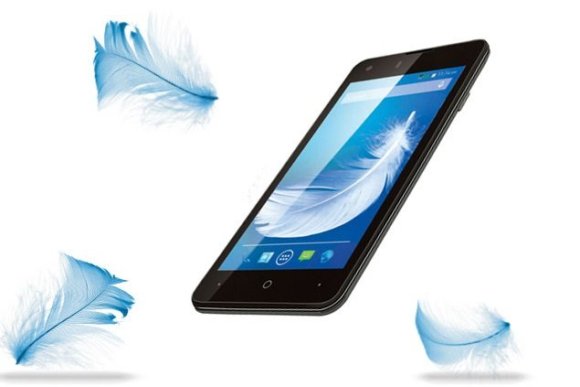 Either way, the Q900s Plus runs Android 4.4 KitKat and sports a 4.7-inch HD display. Other specifications are quite similar to its predecessor, including Qualcomm Snapdragon 200 (MSM 8212) chipset with 1.2 GHz quad-core processor and Adreno 302 GPU, 8-megapixel rear camera with LED flash, and 2-megapixel front-facing camera.

The device has 1GB RAM, 8GB internal memory (which can be expanded up to 32 GB via microSD card), and a 1,800 mAh battery. Connectivity options include 3G, Wi-Fi, GPRS/ EDGE, GPS/ A-GPS, Micro-USB, and Bluetooth capabilities.

Not only Xolo, all phone will be get imported from China, even world class branded phones. The country of the company will be recognized by it's registered office where it is located. China doesn't mean 3rd grade quality.

Phones made in China, repacked in india. Sold to Indian, publicity Indian company, what nonsense.