Remember the Sony Xperia X Premium? Last week a rumor claimed this is a device that will launch soon, as a successor to the Z5 Premium from last year. The X Premium was supposed to join the Xperia X, X Performance, and XA in the new X family, and like its predecessor the main selling point had to do with the display.

The Xperia X Premium was said to be the first mobile device with an HDR screen, capable of showing 1.07 billion colors (compared to 16.8 million for every other handset out there). It was also going to have 120Hz refresh rate, 2,000:1 contrast ratio, and an insane peak brightness of 1,300 nits, more than twice as much as what the panel in the Samsung Galaxy S7 can achieve.

Do all of these things sound too good to be true? Well, it turns out they might be. Sony Mobile's Taiwan arm has contacted ePrice (a well known Taiwanese news source and discussion forum) about this story and unequivocally stated it's fake. 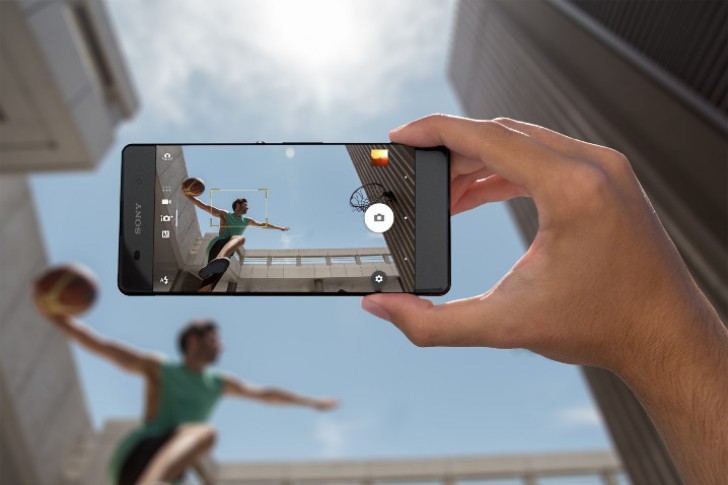 Now there are a couple of possible caveats here. The company did not explicitly say that the Xperia X Premium doesn't exist or isn't in development, just that the leak is fake. That means some (or all) of the aforementioned details of the handset could be wrong, but the X Premium may surface in the future after all.

Finally, there's also the pretty slim chance that Sony Mobile's Taiwanese arm isn't in the loop with regard to new phone development and thus doesn't have the information about the Xperia X Premium yet. If neither of these hypotheses is true, then chances are that unfortunately the X Premium was just a figment of some Sony fan's imagination.

::facepalm:: what a disapointment... Z5 Premium needed only an USB Type C to be perfect, and they're dropping the X Premium along the 4k screen!

US Z1 No issues with camera not sure this info is arrising from, but probably India and surrounding countries.

Keep in mind Z1 dont have copper pipe like Z2 and later models. Heating issues should be reduced with newer models. i doubt mine is faulty, it just a well known issue that Z1 camera would shut down easily due to heat.