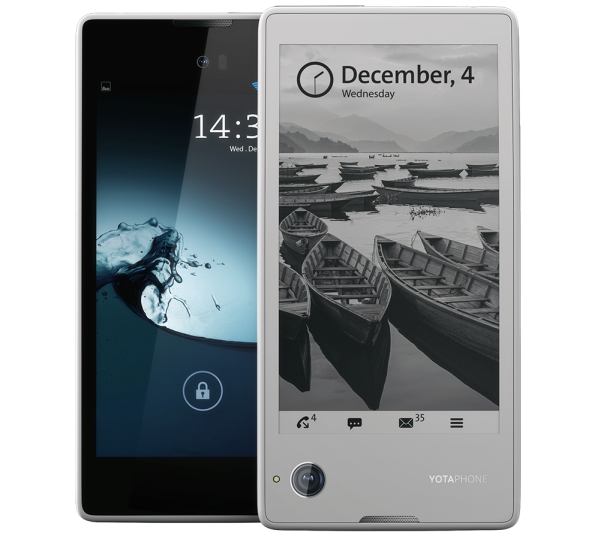 The device also has 13 MP rear camera, 1 MP front camera, and 4G connectivity. The smartphone runs Android 4.2.2 Jelly Bean and packs in a 1,800mAh battery. Its successor, the YotaPhone 2 was launched last month, although it hasn’t yet arrived in India.

YotaPhone 2 gets Lollipop, price cut and a white version

YotaPhone 2 to launch in the US via Indiegogo, priced at $600

Did you guys feel this phone will be update to lollipop or kitkat?

IMO The dual screen is a great innovation. Is it here to stay is the Million dollar question.

@anonymous yota fanboy-so you are hurt by even a mildly critical review that point to reality.Get a life instead of rubbishing aside reality.