The Huawei Mate 30 Pro launched without pre-installed Google Services. Soon after the launch, a backdoor was found allowing you to side-load them on the device using the LZPlay app, which is found on Google Play Store. 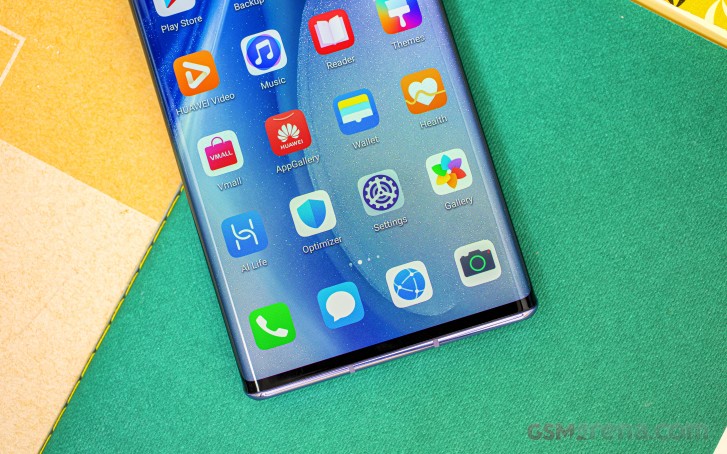 However, this method comes with a risk, according to developer John Wu because it relies on Huawei's undocumented MDM API so the workaround is no longer an option.

The LZPlay app has been pulled off the LZPlay.net website and users who have already installed the apps are at risk. Besides, the apps don't even work anymore. They don't pass any SafetyNet tests and that's going to prevent them from fully utilizing their devices.

once again there wouldn't be any expandable memory if not so what are you complaining for? since getting my mate 20 pro I haven't even had the need for more storage because the base 128GB is plenty. you just need something to rant about.