Yuphoria switches over to stock Android from Cyanogen, drops price 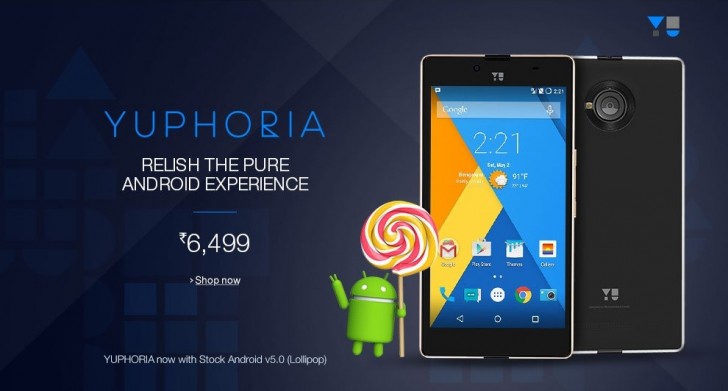 The new phones of week 37

the stock android version will update to cyanogen os

Granted MIUI is nice at the beginning for newbies. MIUI is truly horrible as newbies graduate to become power users & realize how many issues it has. For example, * Data & calls don't work simultaneously, Which is a big deal if you use blue...

Can i now buy yuphoria with cyanogen os...