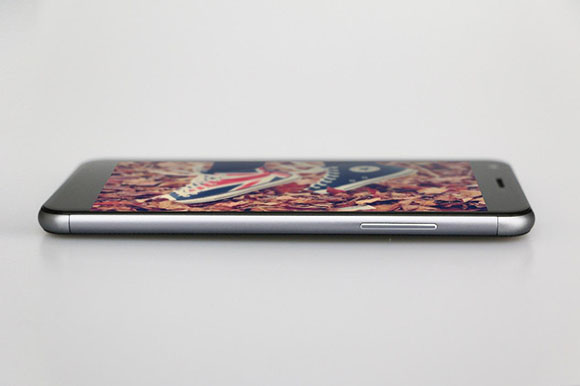 Measuring mere 8.8 mm thick, ZOPO TOUCH has 9-membrane layers crammed in its back cover. Its display hugs a metal frame with a fancy micron sand blast and oxidation technology that makes the glossy durable. The device booth Android 4.4 KitKat. 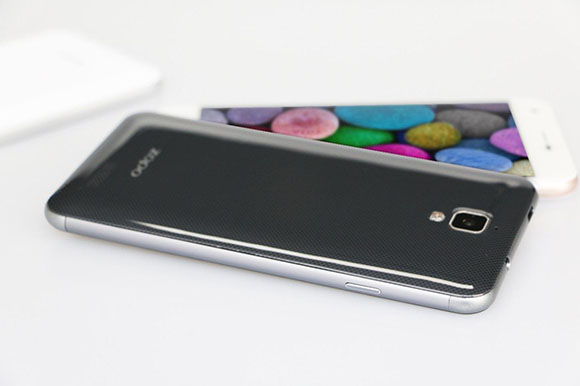 TOUCH features 8 MP rear camera with LED flash and wide-angle 5 MP front-facing camera for selfies. Apart from that, the handset is loaded with several sensors - gravity sensor, accelerometer, range sensor, L-sensor and geomagnetic sensor. ZOPO has packed a 2100 mAh battery and has Dual-SIM (micro) support. The price and availability of the device will be announced later.

Because iphone 6 has not specific design. Its the simplest design u can make. there is nothing special which will get bored of.