ZTE was having some troubles in 2018 with breaching embargoes and following orders, but it appears the company is back on track for the 5G revolution. After the Axon 10 Pro 5G smartphone was announced at MWC in Barcelona and 2,5 months later launched in China, now the phone made its way outside its home market.

The first country that will receive the 5G flagship is Finland, where ZTE is partnering with local carriers on the 5G switch, expected to happen later this year.

The Axon 10 Pro 5G is available for purchase in the Northern European country, but so is the non-5G variant - the vanilla Axon 10 Pro. Currently offered on Elisa, both devices can be purchased with several monthly plans with 0% interest. 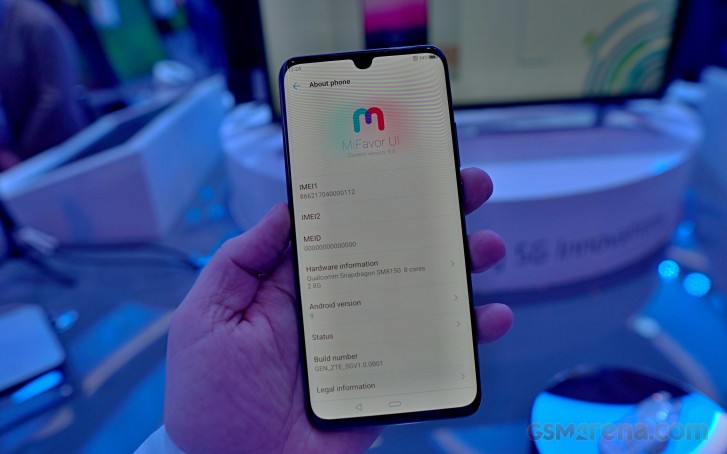 According to sources, the Axon 10 Pro 5G is also available in Dubai, although there is no info which carrier or retailer will offer the device. In a press release, ZTE stated that it is deploying 5G field tests with mainstream carriers in a total of eight countries, including Austria, Australia, China, Finland, Spain, and Italy.

It has Gorilla, BDS and Galileo for sure.

More expensive for sure better i dont think so.