ZTE Quartz smartwatch leaks in live images with Android Wear 2.0 on board

Last month we first heard rumors about ZTE's intention of joining the Android Wear realm with its first smartwatch called Quartz. Today a bunch of live images showing that device have been leaked along with some details about the watch's innards.

As you can see, the ZTE Quartz has a round touchscreen, a metal design (at least on the front), a small button on the side, and a patterned default band. 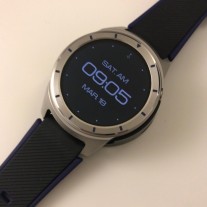 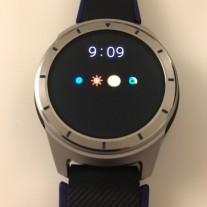 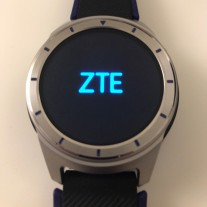 It doesn't have a heart rate monitor or NFC on board, but it does come with 3G data connectivity (no LTE though). Its charging dock is a flat round contraption and four pins are used to deliver the necessary current. 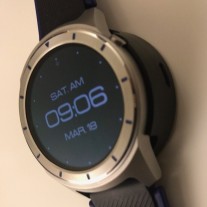 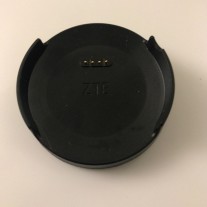 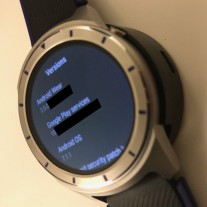 ZTE Quartz and its charging dock

The prototype depicted in these shots is running Android Wear 2.0 based on Android 7.1.1 Nougat. Given the fact that it doesn't have the full sensor package, expect this watch not to compete with devices such as the LG Watch Sport on price. However, release details and pricing information haven't been outed unfortunately.