100W charger for the upcoming Honor 50 series gets pictured

Honor is expected to unveil its next flagship smartphone series next month, and rumor has it we'll be looking at three smartphones in the family: Honor 50, Honor 50 Pro, and Honor 50 Pro+. One or two of these will get 100W fast wired charging, as already revealed through a past certification, and today the 100W charging brick has leaked in all its glory in the hands-on image you can see below. 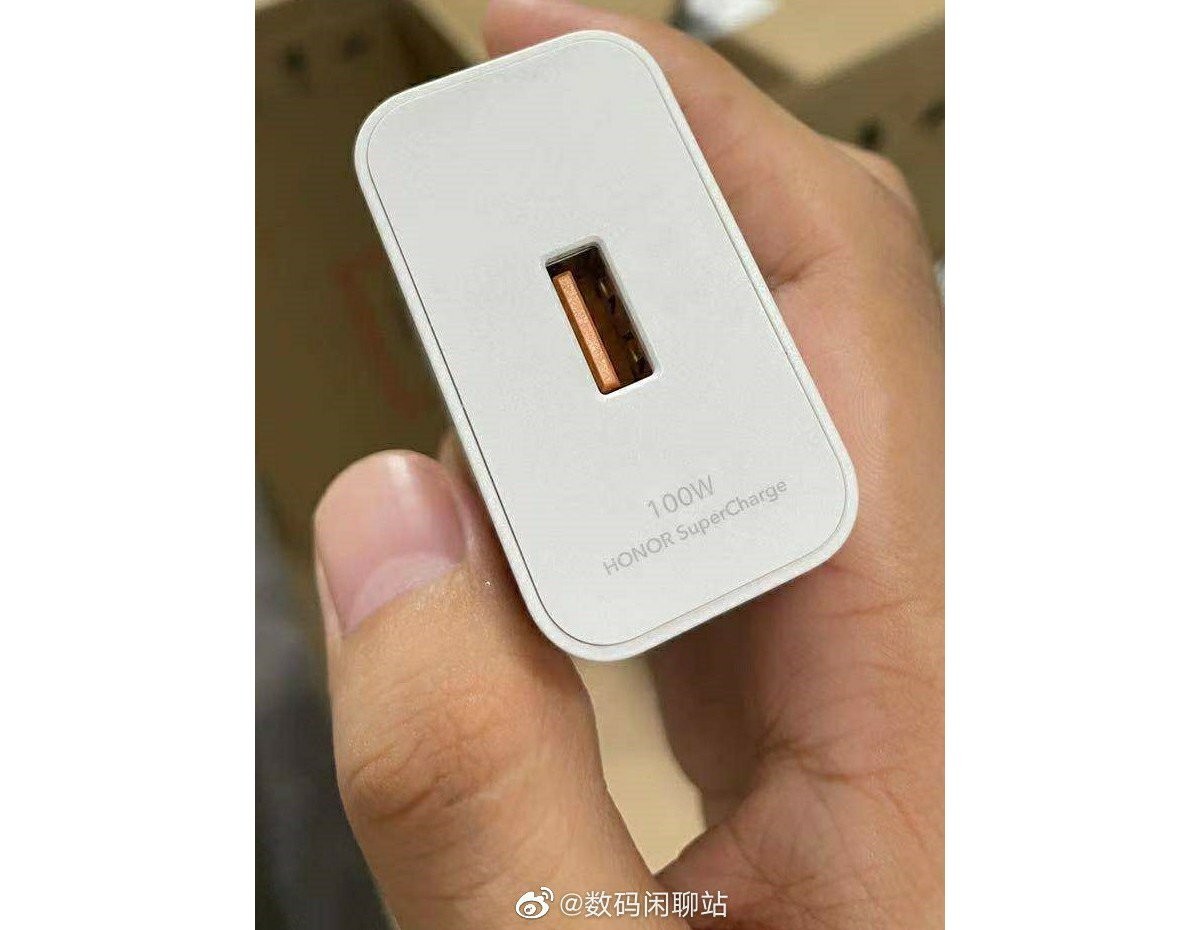 It's likely that only the Honor 50 Pro+ will use this specific charger, with the other two models limited to 66W. The 50 and 50 Pro are also said to sport the same chipset, namely the recently unveiled Snapdragon 778G, while the 50 Pro+ will go with Qualcomm's top dog for 2021, the Snapdragon 888. We're hoping that, since Honor is an independent company now, it will also be able to use Google services again, after the split from Huawei (which is still banned by the US government).

A well known and usually reliable leakster out of China claims that this 100W charger will be in the box, and not an optional accessory. So it looks like Honor isn't ready to be 'inspired' by Apple and Samsung removing chargers from retail packages just yet.

Leica is looking for a new smartphone partner, eyeing Xiaomi and Honor [Updated]

Honor Play5 unveiled with Dimensity 800U and 66W charging

Charging tech improvement are futile if battery tech isnt innovated upon. after 500 cycles or so, the honor 50 battery will fall below 80%. in some cases it wont even survive that long.

100 watts that to be with normal USB type. Seems wrong information . It should be with USB C type