One of the big players on the smartphone market was vivo, launching nearly 50 smartphones and variants in the span of 12 months.

The future is 5G and vivo joined the hype train as well. The vivo NEX 3 5G is an incredible phone - it has argubaly the prettiest design of any phone this year, but it's strong points go well beyond the looks.

Snapdragon 855+ chipset, coupled with Qualcomm’s X55 modem, and the normal + ultrawide- + telephoto camera combo on the back, it is easy to see why the latest vivo flagship is definitely a winner. 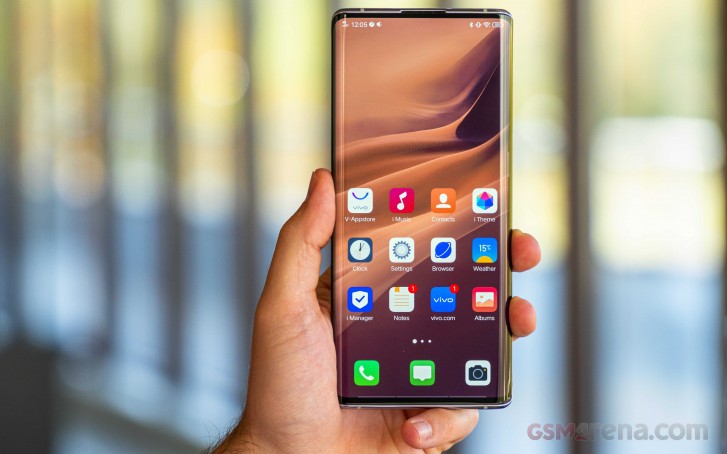 Yes, the ultra curved edges of the screen and the lack of hardware buttons raised a few eyebrows, but those ended up easy to get used to. One thing that might bother plenty of users is FuntouchOS, which still lacks some polish. Which brings us to our next point.

The engine that comes with every vivo smartphone is called FuntouchOS and is based on Android, but is so heavily modified, you can hardly tell the Google product from all the features, tweaks and knobs. The heavy skin has so many settings that often don't work as you expect them that they provide more confusion than convenience. For example you have three different settings menus for the app notifications alone and trying to figure out why some of them aren't working properly is no trivial task. 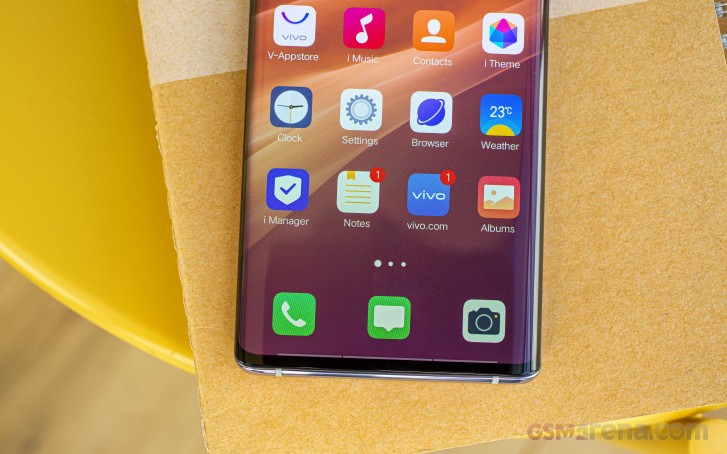 In the early days of December key executives at Shenzhen promised a revamped OS called Jovi OS, bearing the name of the in-house voice assistant. There was a glimpse of hope that the design and customization would step back a bit, but just a week before the vivo X30 Pro launch the Product Manager of the user interface of vivo announced the project is postponed indefinitely.

The vivo X30 Pro is the first device on the market with Samsung’s Exynos 980 chipset with an integrated 5G modem, but the talking point is definitely the camera. The X30 Pro comes with two telephoto lenses and is advertised to reach 6x optical zoom and up to 60x "hybrid", thanks to the periscope lens. 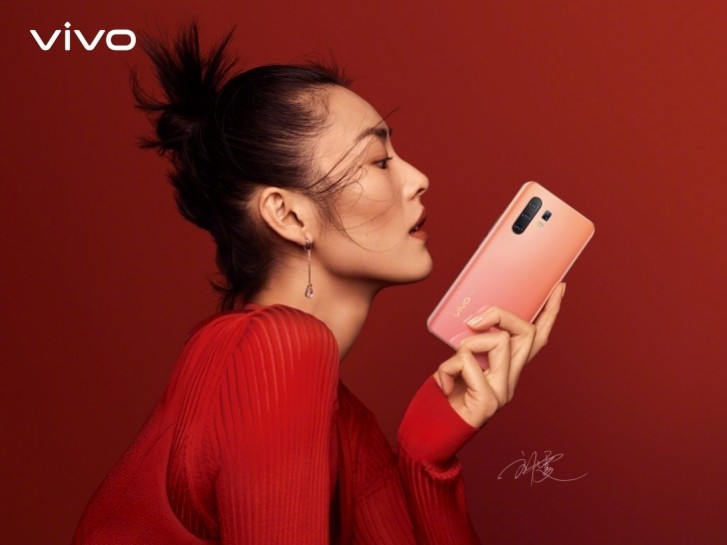 Looking at the camera setup, it is nothing short of marvelous - Sony’s 64 MP IMX686 sensor, a 13 MP sensor sitting behind the glass prism of the periscope lens, another 32 MP telephoto unit for portraits with a 50mm equivalent lens and an 8 MP ultrawide-angle camera for good measure.

Although the phone was launched mid-December and won’t hit the mass market well until January, we classify the X30 Pro as an absolute winner of 2019. On top of that, if we get to see the periscope lens in an eventual upcoming midranger named vivo V19, the manufacturer might actually be able to reshuffle the mid-range market in the Asia-Pacific region significantly.

If you are wondering which vivo V17 exactly is the loser, the answer is simple - all of them. The company is known to confuse the market with its unusual naming scheme, releasing the same phone under different names in different countries, while also reusing names for phones with very different specifications. 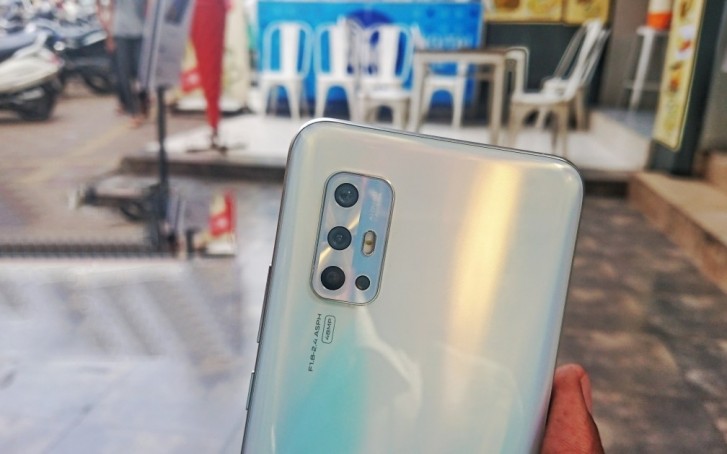 The vivo V17 is aimed to be the cheaper alternative of the vivo V17 Pro, but at the same time, the manufacturer went for the approach to add a bit of uniqueness to both the Filipino vivo V17 and the Indian V17. Now we have two new camera designs and zero clarity. The one available in the Asia Pacific region comes with an L-shaped setup of four shooters, while the one in the Philippines and Russia has the snappers lined up in a diamond.

There is also a Chinese version of the phone, but it isn't called vivo V17 - it is S1 Pro. Which is different than an older S1 Pro, or as the world knows it - vivo V15. If you are visibly confused, thank vivo and let's hope 2020 will be at least more comprehensive.

Midrangers have always been the strong side of vivo and this year made no exception. The vivo V17 Pro. The phone has everything you might expect in a $350 handset and then some - it impresses with its camera, performance and looks. 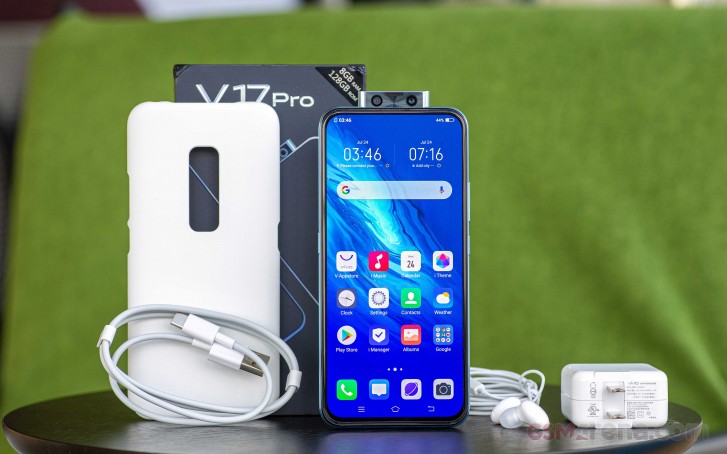 vivo managed to surprise by providing what was for a time the ultimate midranger with four cameras and a full-screen experience. The selfie shooters were neatly hidden in an elevating mechanism and the fingerprint finally under the huge AMOLED display is finally working as well as on the premium phones.

Very well said gsm, their os is crap and logically thinking whats the point of releasing the same phone under different names or downgrade camera from 12 to 8...

I definitely applaud vivo for having two different focal length for their telephoto lens, not like the one in Xiaomi Mi Note 10 where the 5x telephoto lens do... absolutely nothing as far as I can see.