6GB of RAM is too much, Huawei P-series COO says

Huawei has a long-standing history of refusing to engage in specs wars - a couple of years ago company CEO Richard Yu was quoted saying that QHD resolution is overkill on a 6-inch device. We know now that he's surrendered to market trends and Huawei does offer a number of QHD smartphones with even smaller diagonals.

Now it's ever increasing RAM that the company is waging a war against, or rather defending 4GB as the sweet spot in terms of price/performance ratio. P-series chief executive Lao Shi has taken to Weibo to point out that Huawei smartphones are performing smoothly with 4GB of RAM and the 4GB of RAM with 128GB of storage is a better combo than 6GB/64GB for most daily use scenarios. 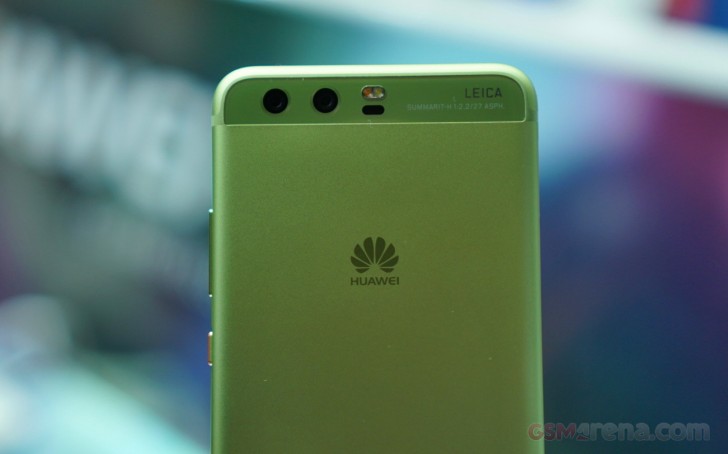 Huawei P10 is the recently announced flagship with 4GB of RAM

He even likens the RAM race to the Cold War, where the Soviet Union and the United States competed for world domination - 6GB/8GB may give a feeling of comfort on a psychological level, but that's about it. Anything on top of 4GB is just an additional expense which is transferred to end user in terms of higher price. Then again, as Lao Shi points out, it's the up to the consumer what they do with their own money, and for those willing to pay the premium, Huawei does offer models with 6GB of RAM.

The Huawei P10 is already up for pre-order in Spain

Huawei P10 and P10 Plus are now official with Leica selfies

there's no such thing as too much, in regards to RAM, anything is possible if all want it, it's a cp that were talking about here right....the more the much better..........