A new report has surfaced that Huawei will soon announce smartphones powered by MediaTek's Dimensity chipset lineup since the US ban has taken full effect after September and can no longer build its own chips. Qualcomm, on the other hand, is still lobbying for a trade license to be allowed to work with Huawei. 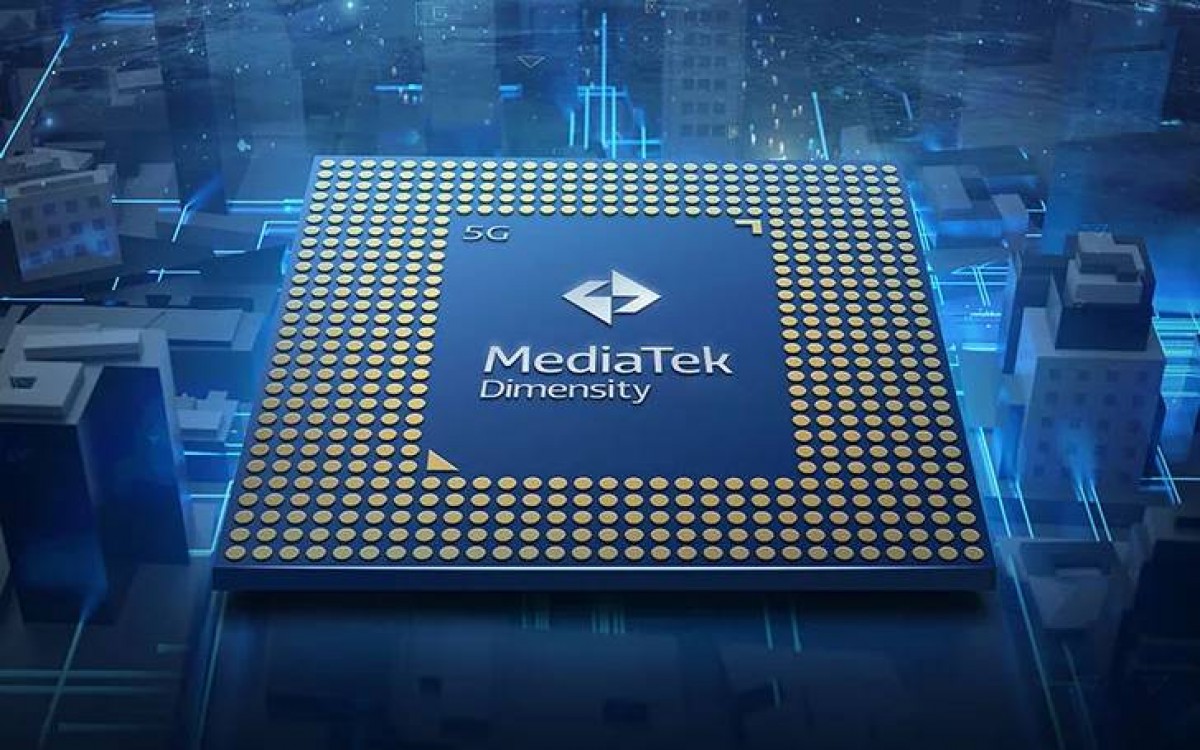 The report claims that right before September, Huawei was able to secure a big stock of Dimensity chipsets from MediaTek, as evidenced by the chip manufacturer's quarterly results. The revenue and net profit are both up year-over-year almost 45% and 94%, respectively. MediaTek confirms that its because its Dimensity chipsets are getting a good chunk of the market share as 5G is emerging.

This is not the first time Huawei is working with MediaTek but it's definitely going to be the first time to see higher-end and mid-range Huawei phones with SoCs from the Taiwanese manufacturer.

Huawei is building a new chip factory to circumvent US ban

I definitely agree with that. Mediatek processor are pretty much budget yet they don't heat. It's coming from someone who owns a galaxy a12 and a nokia G10 both equipped with Mediatek chips

the 1000+ has similar performance to Snapdragon 855