Every time we report on Huawei and its Honor sub-brand, we tend to pay close attention to a given device's affiliation to one or the other, since the two parties have made the case that they are quite independent, on more than one occasion. Perfectly aware of that point, we still can't help but get a little bit confused when we come across leaks, like the two TENAA certification pages currently at hand. 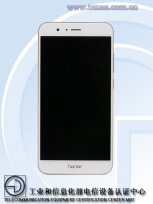 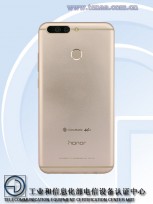 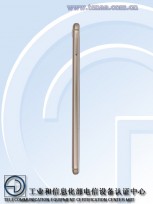 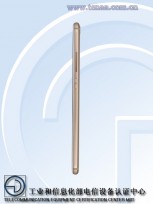 One is for a Honor-branded device, bearing the model number - "DUK-TL30". Just like the Honor 6X, which was also recently announced and is now part of an interesting beta test program for fans, it too has a dual-camera setup. Unlike it, however, is sticks a lot closer to the Honor 8's original horizontal layout for the two lenses. The round fingerprint sensor on the back seems to be another similarity, but the rest of the aesthetics of the DUK-TL30 tend to differ quite a bit from the Honor 8.

But, genealogy aside, the DUK-TL30 is shaping up like a noticeably superior device. It offers a 5.7-inch QHD display and an undisclosed octa-core chipset. This will likely be the Kirin 960, which has already proven its worth in the Huawei Mate 9. Other specs, as detailed by TENAA, include 6GB of RAM, 128GB of expandable storage and a 12MP, plus 2MP camera setup. A 3,900 mAh battery is keeping the light on and the unit will likely boot Android 7 Nougat. LTE and Dual-SIM support are also part of the mix and the unit itself measures 157 x 77.5 x 6.97mm and weighs in at 184 grams. 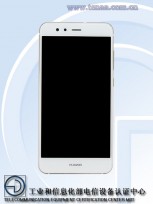 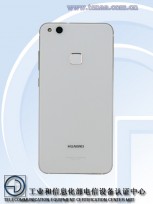 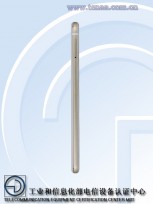 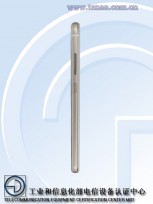 Moving on to Huawei's main brand, we find another TENAA filing. This time it is for the "WAS-AL00". The confusion here stems from the fact that even though the WAS-AL00 appears to be a more modest offer, with only a single main camera, it does look suspiciously similar to the aforementioned Honor 8 in terms of aesthetics. Its 146.5 x 72 x 7.2 mm, 146 gram body seems to have pretty much identical curves and buttons, with only the square design of the fingerprint reader really sticking out as a stylistic difference.

As far as specs go, TENAA lists a 5.2-inch, 1080p display and an undisclosed octa-core chipset, yet again. Memory is set at 4GB and there is 64GB of expandable storage to go along with that. In the camera department there is a 12MP shooter on the back and 8MP one on the front. Power comes courtesy of a 2,900 mAh battery and the device boots Android Nougat, as well.

I'd been using Samsung for quite some time,from the old Galaxy Young GT-S5320 something until my current phone Galaxy S4 GT-i9500.Touchwiz does have some weak point of it,bloatware for S4 but never fails me too much in daily use and some gaming excep...

I'm very chilled, that just doesn't come across in my delivery. For me it has to be a combination of things. Design, great camera and a feature rich user experience and occasionally a physical keyboard. Not a fan of stock or bare bones OS which...

Chill out,buddy.Not picking up a fight with you but rather just voice out some of my dissapointment in current society and of course,smartphone these days.But well,designs aside.I much prefer the photography experience on the smartphone itself(I acci...