HMD has confirmed that all its Nokia-branded smartphones - including the newly-unveiled Nokia 5.1, 3.1, and 2.1 - will get the Android P update. The confirmation came from the company’s global marketing manager Neil Broadley during the Moscow event. 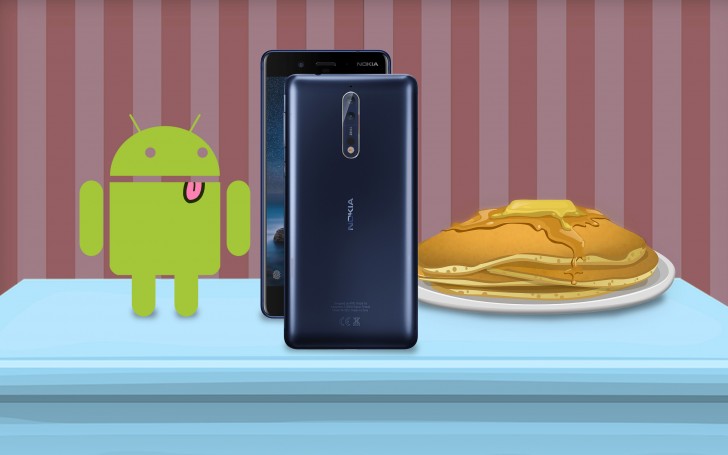 It's worth mentioning that the company gave this commitment last year as well for its existing phones back then, but we've seen companies backtrack on such bold promises once their portfolios start to swell up, so it's good to have some extra assurance.

Meanwhile, HMD CPO Juho Sarvikas confirmed during the event that the Nokia 8 will get the Nokia Pro Camera mode with an update that will begin rolling out this Friday, June 1.

HMD will update the current Nokia phones to Android P

If all Nokia handsets will get Android P, what about Nokia 1? Will it also get the Android P treatment or will it be upgrade by google itself since it is Android Go version. Thanks

As a long time Nokia fan and mobile forum enthusiast, i am driven to say that as much as we love Nokia and the recent additions, the continuance of having No-Notification light is off-putting. You dont know if any one has rung, left a message, i...

Hi, BTW great phones. But where have you been for the last 4 years the Symbian OS was finally no more on 01. 01. 14 when they discotiinued the OVI store this seales its fate once and for all. It may be dead and buried but not forgotten as I was an a...