According to an investor-bound note from Rosenblatt Securities analysts, Apple should lower the iPhone XR production further, due to lower than expected sales numbers.

Analysts' initial iPhone XR production estimate for this year was 90 to 95 million units, which was subsequently reduced to 88 million and now analysts suggest Apple needs to cut it down further to 74 million units. 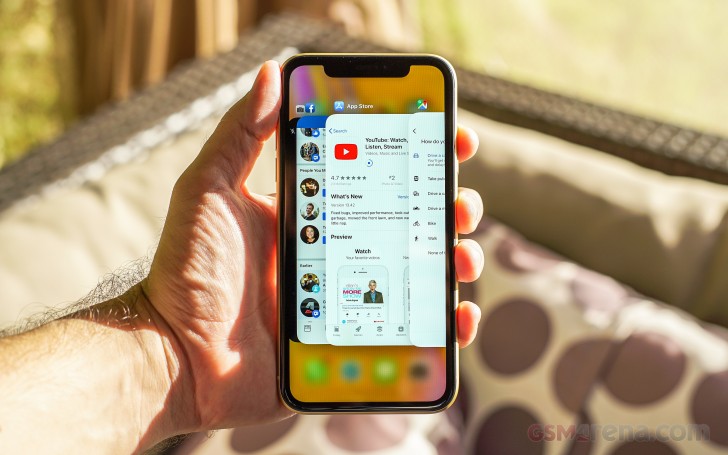 According to analysts the iPhone XR enjoyed "largely improved" sales during China's 11.11 Singles Day promos due to discounts between 10% and 15%.

And analysts expect that Apple will sell a lot of iPhone XR units during the holidays but estimate that Apple is still making more XR's than it will sell, hence the need to cut production.

Well i can honestly agree with you but i eat lot of criticism past days for being rude on this parody of a brand. But as you already know some people are addicted to this brand and you wont persuade them to buy android even if they have to pay 500...

Apple was good? When? They were always lackluster. Jobs did nothing but marketing, and well, that is the field where he was good at. Was the biggest marketing guy the world has ever seen, he could sell you your own dipers for 2000$, but that does not...

I did not say they should sell for 300 dollars. But 600 to 800 dollars like they used to price their iPhones before would be an awesome start. And sales would explode. Despite those not being cheap price.