Android 12 now available for Pixel 3 and above, factory images available

Google's Fall event has just wrapped and while we were listening to the Pixel 6 duo getting announced, Google is now seeding the final version of Android 12 and it is now available for all Pixel smartphone dating back to the Pixel 3. In addition, the factory images are available to download as well. 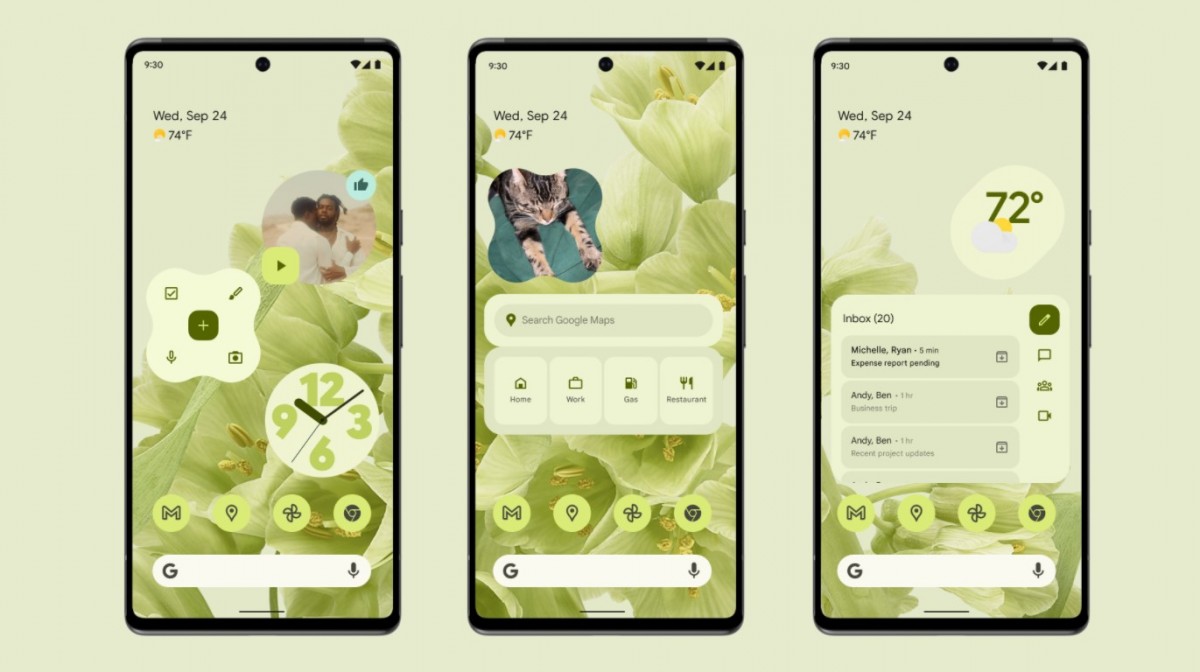 If you currently have a compatible Pixel device, you can head to the System Settings and check for a System Update. We were able to pull the update from the final Beta build of Android 12, but the latest stable release of Android 11 will update too. We've not tested pulling the update on an older Pixel running the latest Beta.

Android 12 is the a major change for the OS. It brings visual and UX changes with Material You, as well as a customized theming system that can pull accent colors from your wallpaper. It also brings enhanced permission settings, and larger buttons throughout. You can check out our review of Android 12 here. 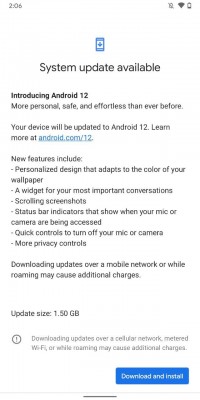 If you're coming from Android 11, the update weight in at about 1.5GB. Head to Settings > System > Advanced > System Update to download it.

You can't change the shape of icons anymore!

The issue you are talking about was fixed in a later patch of android 10. And I'm sure it was made much smoother in A11 but if you prefer android 9 then you can absolutely keep it that way