Google promised that the newest developer preview would be available to flash starting this month and Google was sure able to deliver on that promise. And with great timing as well, tomorrow is when the Google Pixel and Pixel XL are officially going on sale in Verizon and Best Buy Stores in the US with Android 7.1 out of the box.

It looks like Google is taking a more hands-on approach with the way it handles updates for its Nexus devices. We've never had developer previews this early on, and for an incremental update, nonetheless. It looks like Google is really committed to delivering the quickest updates to its Pixel devices, and the best way to do that, is by ironing out the kinks with the older Nexus crowd. 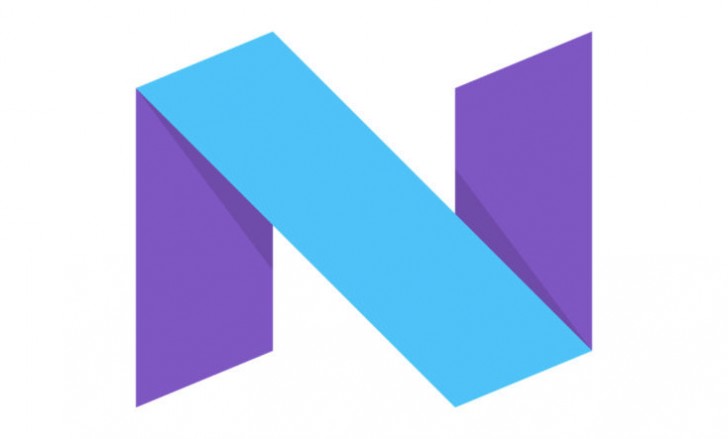 The Developer Preview is available to flash for the Nexus 6P, Nexus 5X, and the Pixel C.

To install the developer preview, you can do either of three things:

If you have no idea what any of the above methods mean, we suggest that you stick to the first method: enrolling for the Android Beta program and accepting the update over the air. Just remember, if you want to revert to the most recent public software, your data might be wiped in the process.

And your an Windows fanboy

Hopefully Nexus 6 gets it as well. I'm still enrolled to the Beta-program.