Last week the Sony Xperia XZ2 and Xperia XZ2 Compact got their Android Pie serving and today the company announced that it's about to add more phones to the list. 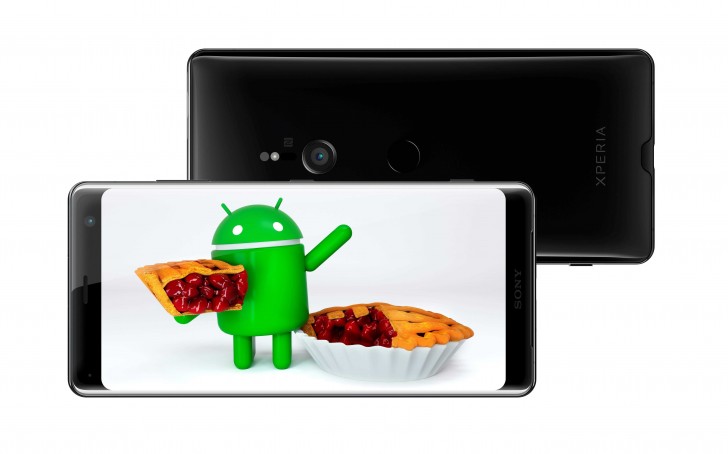 Ten days later the Sony Xperia XZ2 Premium will get to join the fun. 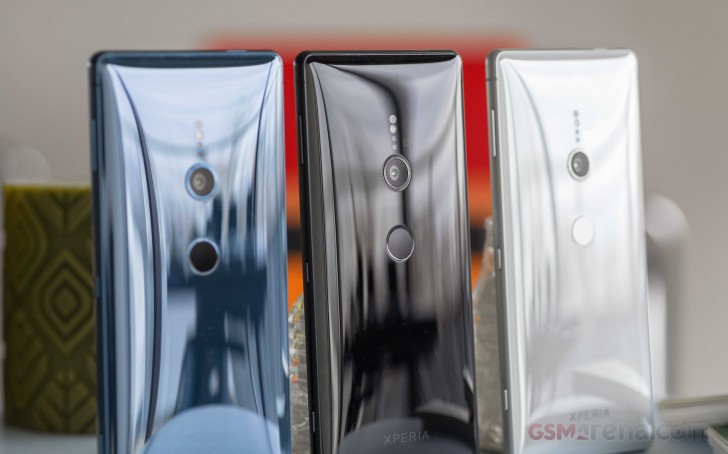 Sony said the Xperia XA2, the Xperia XA2 Ultra, and the Xperia XA2 Plus are also bound to receive Android 9 Pie, but owners of the mid-range devices have to wait until March 4, 2019. Until then we are likely to see Xperia XA3 series being announced at CES in Las Vegas or at MWC in Barcelona with the latest Android OS out of the box.

Sony Xperia XZ3 is now available in the UK for £699

I have a sony xperia XZ1 & i got a message to update my OS to android 9.0. but i always downloading it and stop in middle. and it's says pending network. but my network connection is good. what can i do for this?

I just bought xz1 it's a Japanese variant model 701SO Its already on oreo and the guy told me it upgrades to 9.0 pie but I am having a different issue which says "This service is unavailable because cannot read USIM card. Please help I want to upgr...

I have Sony XZs with the Android 7 Nougat and lately was upgraded to Android 8 Oreo. This Phone was released 2Q of 2017 if I'm not mistaken. I would suggest this phone must upgrade to Android 9 Pie. As this is considered as expensive phone and part o...