The upcoming Lenovo ZUK Edge smartphone, which has already been the subject of several leaks and rumors, has appeared in another image. The leak shows the front of the black colored variant, and is inline with what we've seen until now. 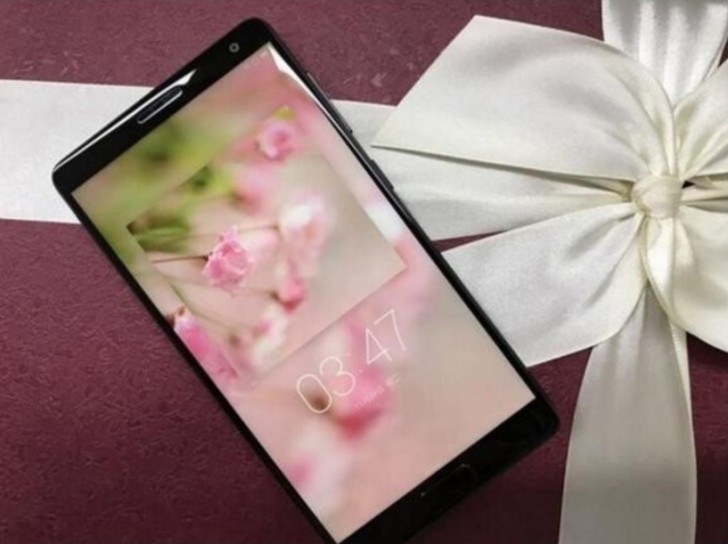 The phone has already been cleared by TENAA in China, revealing specs such as Snapdragon 821 chipset, 5.5-inch full HD display, 4GB RAM and 32GB/64GB storage, 13MP/8MP camera combo, and 3,000mAh battery. It is said to cost $390, and set to be unveiled this week.