There’s a new ZUK on the horizon - the ZUK Edge. As the name suggests, the phone will have curves on the left and right sides of its 5.5” screen (an LCD with 1080p resolution). TENAA has the rest of the specs.

The ZUK Edge is powered by Snapdragon 821 (the faster 2.35GHz versions) with 4GB of RAM and 32GB or 64GB storage. It runs Android 6.0 Marshmallow with the latest version of ZUI. The phone boasts a 13MP camera on the back (that shoots 4K video) and an 8MP selfie camera. The body measures 7.68mm thick and holds a 3,000mAh battery. Chances of a microSD slot are slim to none. 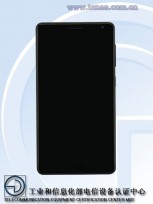 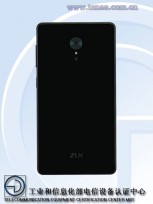 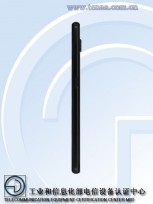 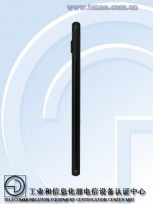 Current expectations are that the ZUK Edge will launch in China at the end of this year and go worldwide in the first three months of 2017.

Source| Via (in Chinese)

ZUK Mobile is shutting down, all new devices will be named Lenovo Moto

ZUK Z2 owners also get ZUI 2.5 update based on Nougat

In India, only Z2 Plus is available and it doesn't have an Amoled screen but a LTPS IPS LCD one.