Last night Apple announced its "One More Thing event" and while it was easy to guess it will will about the new ARM-powered Macs we now have a bit more details to add to that. Rumor has it, the Cupertino-based firm will announce three new MacBooks with the said processor - a new MacBook Air and two Pro models coming in 13-inch and 16-inch flavors. 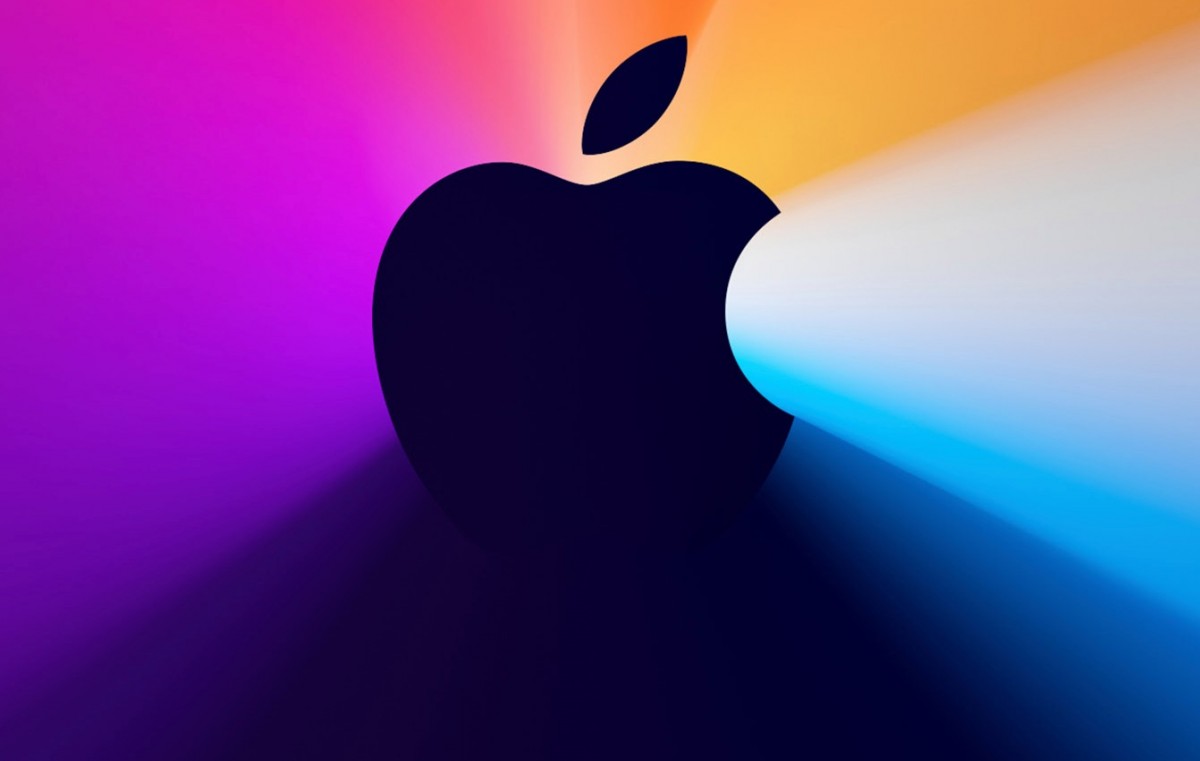 According to Bloomberg Apple and its suppliers are already producing the three Mac laptops with Apple processors. Foxconn is assembling the 13" MacBook Air and Pro, while Quanta Computer is taking care of the 16" MacBook Pro. However, the report notes that the smaller models are further ahead in production so they might be the only ones Apple announces next week.

Beyond the move from Intel to Apple CPUs , the new laptops won’t have significant design changes, the report adds.

Meanwhile, Apple also released a cool AR teaser, which sees its logo fold and unfold like a laptop, further confirming what the stars of the event will be.

This is super cool. The Apple event logo in AR resembles opening and closing a MacBook.

A new MacBook powered by Apple Silicon is coming. pic.twitter.com/R6pIpJTWPC

Apple said they will work closely with Intel to bring TB onto ASi-powered Macs, so rest assured.

I have always had a gaming laptop of some sort with NVIDIA discrete GPU, for light gaming but mostly for performance & screen resolution. I just bought a laptop with Ryzen 7 4700U (RAM 16GB 3200MHz) without a discrete GPU. It's blowing ...

I don't really like discreet GPU on the laptop because they are all slightly underclocked Mobile version of the standard GPU. True about having an external GPU enclosure, but I can swap for a newer or latest one if I fancy.