Schusser has worked at Apple for 14 years now and has been involved in App Store, iTunes' movies and TV sections, iBooks and Podcasts among others and will now move from Europe to California to head Apple Music and International Content, reporting directly to Eddie Cue. 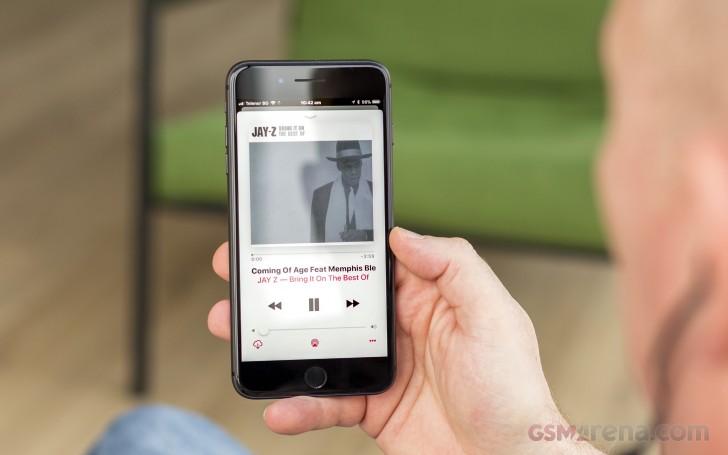 Apple Music's 40 million milestone is very impressive but the earlier predictions that it could surpass Spotify in the US by the summer of 2018 were highly exaggerated. Spotify has some 70 million paying users and close to 90 million on its ad-supported platform.

Spotify hopes to reach 200 million active users by the end of the year.

Still, Apple Music does retain an edge in its songs catalogue. If we must get technical about it, Apple Music reportedly has around 40 million songs while Spotify is closer to 30 million.

Revamped Apple Music will be introduced at WWDC in June

No. They don't buy Apple products for being "Cool". They buy it coz its not complicated to use.