Apple’s Worldwide Developers Conference has been all about software updates lately but this June 5 some new devices are expected as well. According to analysts, the company will launch a Siri speaker in response to Amazon and Google along with a new 10.5” iPad Pro. 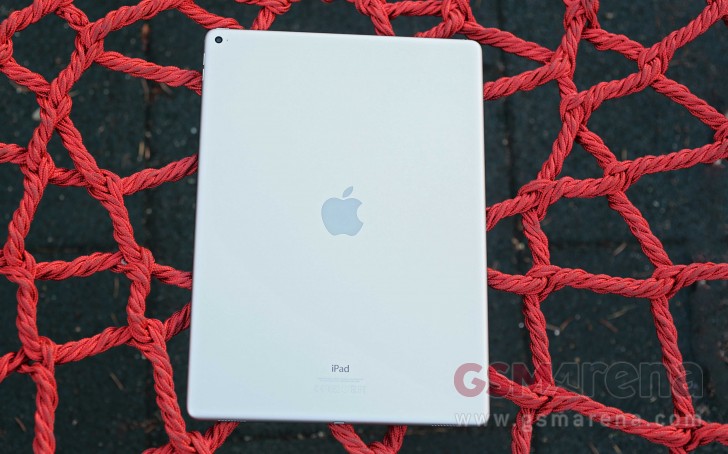 According to the same source, there’s more than 70% possibility that Apple will reveal a bigger 10.5” iPad Pro. It will have similar dimensions as the 9.7” iPad Pro, but the size of the display will expand thanks to smaller bezels.

As is tradition, the WWDC will also host the announcement of new iOS 11, macOS 10.13, tvOS 11 and watchOS 4. The event will be streamed live on Apple’s website.

Apple has to come up with a good plan to make this thing sell, 10.5" screen size won't. I know there's a lot of users want the iPad to be different from the iPhone's. But that doesn't change the fact that tablet sales are still declining. I'm pretty ...

Tablets sell more than laptops in this world and will continue being the second most selling type of computer (after phones) for years. https://www.statista.com/statistics/272595/global-shipments-forecast-for-tablets-laptops-and-desktop-pcs/ I...