Surprising absolutely no one, Apple has also revealed the next iteration of its operating system for computers today at the start of its developer conference. If you were wondering what comes after Sierra, the answer is High Sierra. Seriously, that's the name of the next macOS release, which will be finalized and shipping this fall as a free upgrade to owners of any Mac system that supported the Sierra release from last year. The first developer beta is out today, while the initial public beta will come before the end of this month.

High Sierra brings with it a lot of under the hood changes. The most important of those is the replacement of the decades-old HFS filesystem with the brand new Apple filesystem (APFS). This will be the standard used from High Sierra onwards. It should provide better performance, security, and data reliability. It makes common operations such as file copying instantaneous, protects data from power outages and system crashes, and features native encryption support. 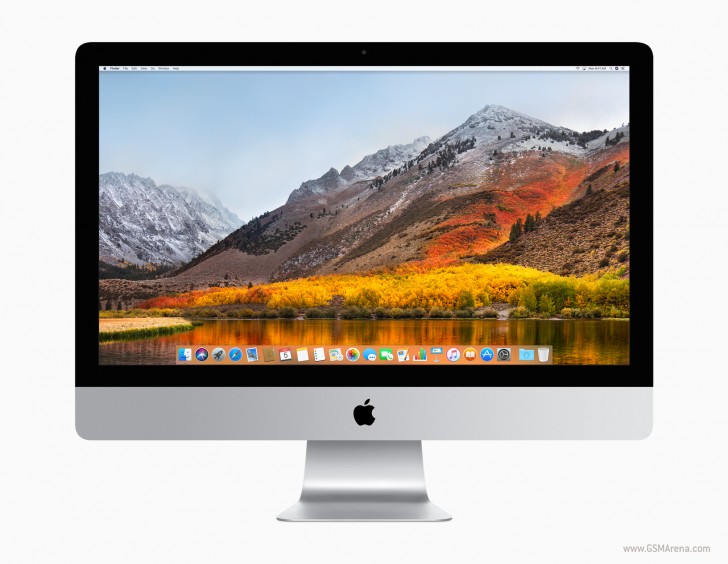 macOS High Sierra has support for HEVC (H.265), the industry standard successor to H.264, which enables video streaming of 4K video with files that are up to 40% smaller than those encoded with H.264. HEVC will have software support on all Macs running High Sierra, but the new iMac and MacBook Pro models will come with hardware acceleration for faster and more power efficient HEVC encoding and decoding.

Metal 2 combined with Thunderbolt 3 will let you access the most powerful external GPUs on a Mac if you have the need to do that. macOS High Sierra also adds support for VR content creation, letting developers make VR games and other experiences on the Mac. SteamVR will be optimized for Macs and you'll even be able to use the HTC Vive headset with macOS.

Built-in apps such as Photos have received some additions too. This one in particular comes with better editing tools and a new always-on sidebar, while fun effects can be added into Live Photos. The Photos app also works with external editors such as Photoshop and Pixelmator, so you can launch those directly in Photos, and have edits you make in them saved to the default library. 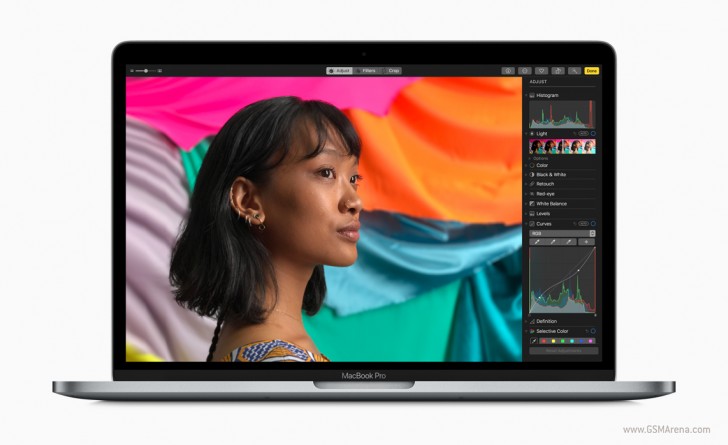 Safari has gotten a lot faster in High Sierra, in fact Apple says it's going to be the fastest desktop browser on the planet, up to 80% faster than Chrome. That said, no details were provided for these claims, so let's wait and see if they pan out. The browser will receive a new autoplay blocking feature, as well as intelligent tracking protection - this won't block ads, but it will prevent some trackers from working. It can automatically open articles in Reader mode too.

Additionally, Siri gets a new voice, Notes adds simple tables, Spotlight has flight status information, Mail search is faster, and you can share any file stored in your iCloud Drive through iCloud Sharing.

If you want a touch support device running iOS you are talking about an iPad,not a MacBook. Just saying.

In my personal opinion I'd def say yes. I've been using Windows/chrome since I have memory, and I recently got myself a MacBook and safari is surprisingly fast, even with my low quality internet connection.

High Sierra? It's not like Apple were running out of place names in California......