HTC has finally unveiled the retail version of the Vive VR headset. The gadget has been co-developed with Valve and has received a last-minute addition, which should give it an edge over the competition. 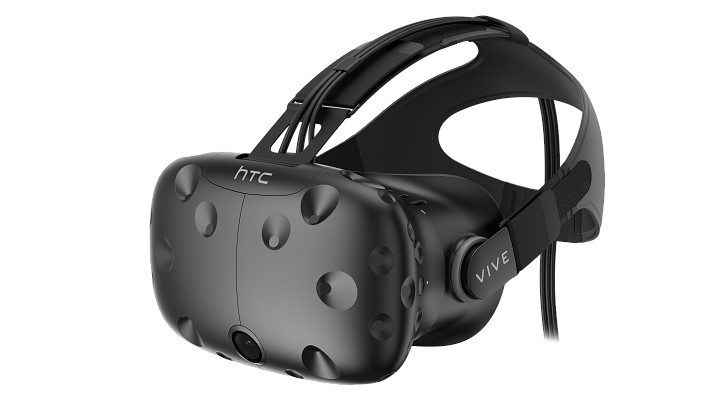 HTC Vive Consumer Edition features the design of the Vive Pre - the unit we saw on CES, which comes with an updated headstrap, a camera, doubles the controller's battery life, and has a refreshed branding. It also features a new Phone Services (that’s short for a built-in phone), which will allow you to stay in the virtual reality and not lose touch with the real one. The rest of the key features of the Vive include an OLED 2160 x 1200px display, a front-facing camera to help you see the real world, two wireless controllers with haptic feedback, room scale movement sensors. 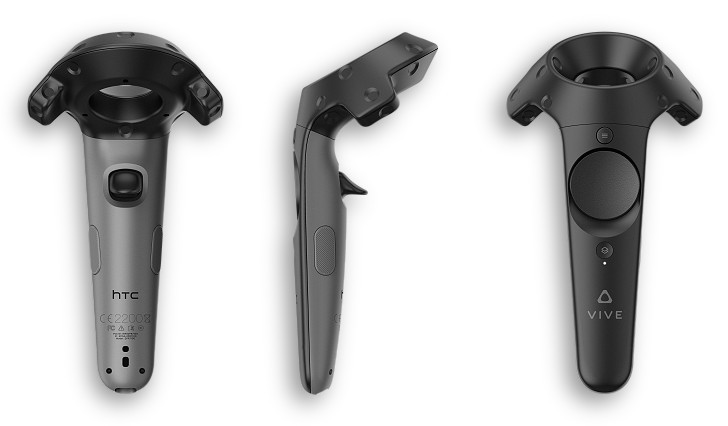 The HTC Vive supports SteamVR, of course, and will ship with two full-featured titles:

And these are the recommended PC specs for the HTV Vive:

HTC Vive Consumer Edition is priced at $799 and will go on pre-order on February 29. The first batch of VR headsets will be shipped in early April. Meanwhile you can check our hands-on right here.