We are nearing the time when Apple is expected to launch new hardware. According to a report from Bloomberg’s Mark Gurman, we could be looking at a September 7 launch event followed by a September 16 release date. “Some retail store employees have been told to prepare for a major new product release on September 16th,” writes Gurman.

Every year in September, Apple holds its annual launch event which has since switched to a hyper-polished and highly produced livestream event since the pandemic began. Apple employees have also reportedly begun recording segments for the virtual presentation. 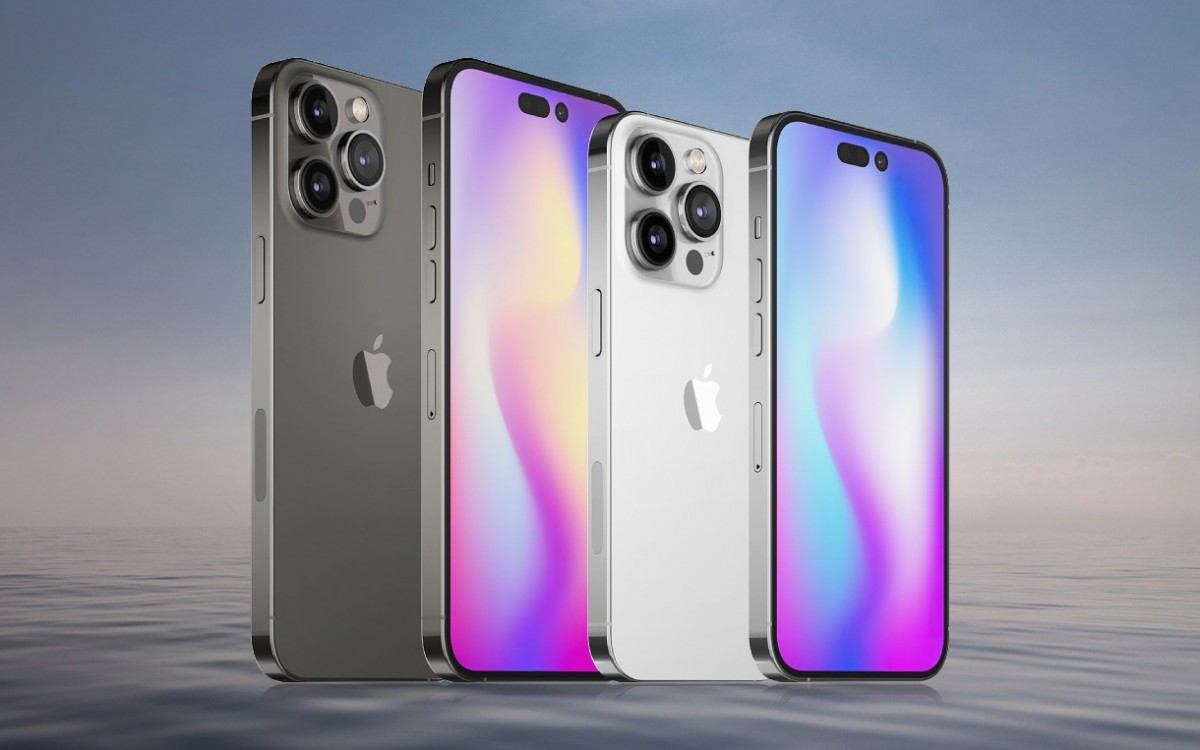 Apple is expected to announce four new iPhone 14 models, new Mac computers, new iPads, and a new Apple Watch. The iPhone 14 lineup will drop the mini model and there will be two models with 6.1-inch displays and two models with 6.7-inch ones, marking the first time that Apple releases a non-Pro 6.7-inch iPhone.

The iPhone 14 models are expected to come with a refreshed notch design with significant selfie camera upgrades, a larger camera island on the iPhone 14 Pro, and the new Pro models will get the A16 chipset. The Pro model is also rumored to have always-on display feature.

Analyst: the rugged Apple Watch Pro will have a titanium body, shatter-proof display

I'm not an Apple fanboy, nor an Android one. I use Android since the Note 3. I liked the stylus and its features, this being the main reason for buying the Note series instead of ANY Android phone. Also, I liked the Continuum concept brought...

Now list the things that android did first, apple fanboy

Now you're contradicting yourself. You now suddenly can use both, when you're having difficulties with one of them. Whatever floats your boat lol 😂