According to a new Reuters report, Apple is looking to introduce a new service that would allow businesses to use iPhones as POS (point of sale) terminals without any additional hardware involved. The move is expected to happen via a software update in the coming months and would allow customers to pay via NFC directly by placing their contactless credit/debit cards, iPhone or Apple Watch on another iPhone. 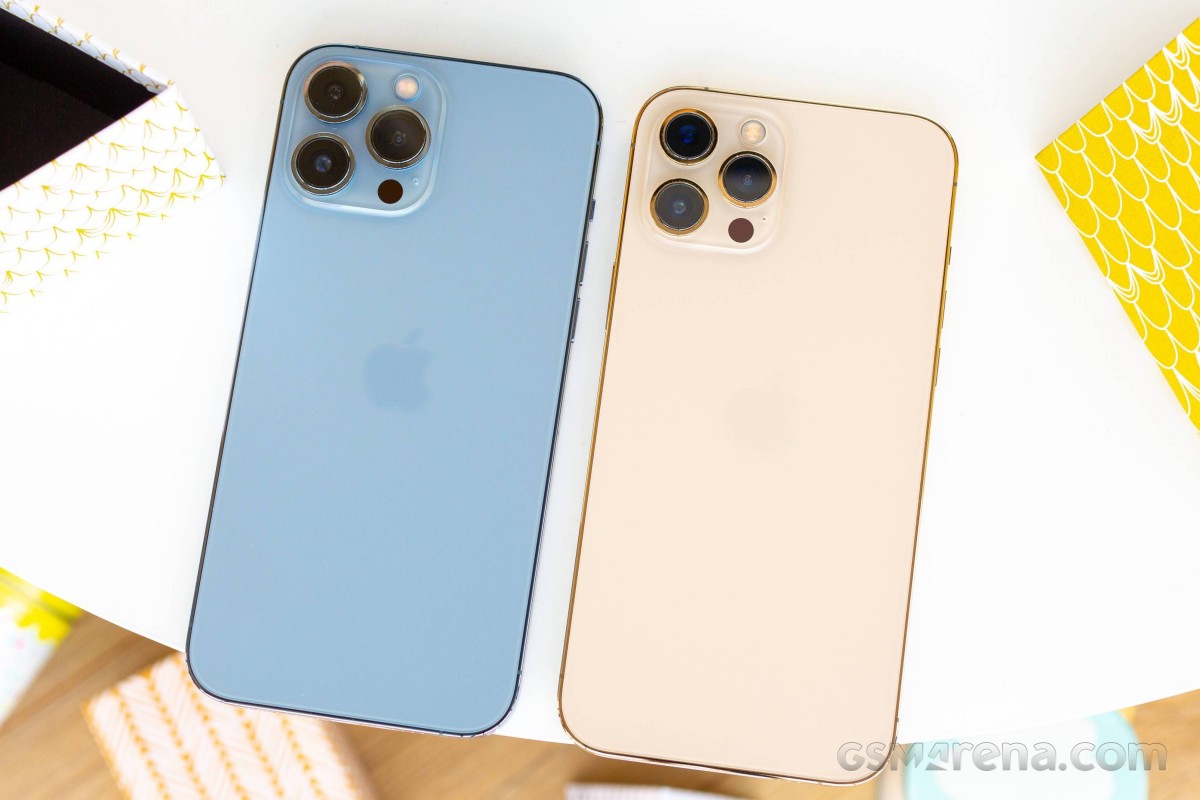 It remains to be seen if this new feature will be part of Apple Pay of if Cupertino will partner with existing payment providers. Apple currently allows merchants to use their iPhone or iPad as a POS station via hardware attachments like Block Inc's Square readers that plug into the device. 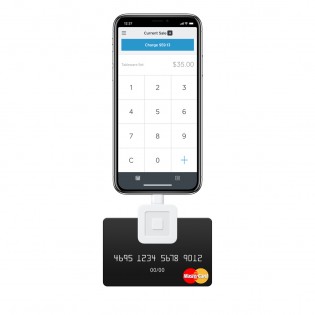 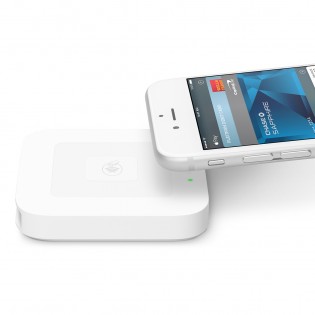 Please avoid this at all cost because very shortly all govt's around the world will force you to use digital currency aka fake money and will tell you to be happy. Don't built a digital prison for yourself or your kids or your grandkids.

Not sure how Apple will roll it out but my Samsung works with "contactless" terminals. Never tried paying another phone directly. But then again this could be a marketing strategy by Apple that it will only work with Apple products to kee...

There's a difference with Samsung "working with" a company to develop new tech compared to Apple "inventing an all new tech" that was used previously on other brands. Apparently when Apple says they've made a "rev...