Apple unveiled its TV+ service with exclusive shows, movies and series in March and left it at 'Coming this Fall' with no price tag.

Now, according to sources within Apple, TV+ is scheduled for a November debut, costing $9.99 per month. Apple is expected to also offer a free trial period - likely one month - bringing TV+ in line with Apple Music. 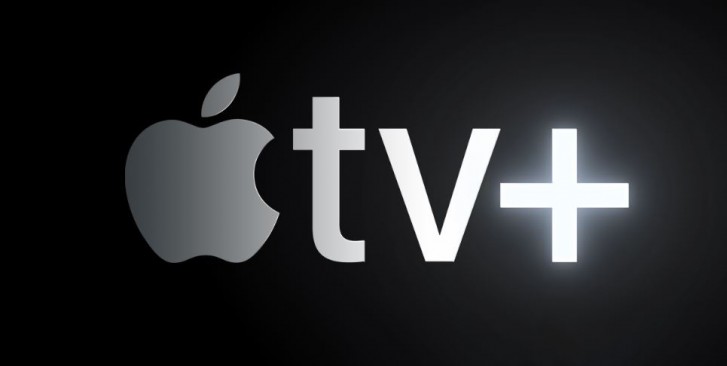 As smartphone sales (especially high-end smartphones) slowly begin to slump, Apple is transitioning to services as an alternative source of revenue. Apple already has Apple Music, iCloud storage subscriptions, the iTunes store and will add Apple News+ and Apple Arcade to Apple TV+ this fall.

The iPhone maker is hoping its services revenue will reach $50 billion by 2020.

yes ill try it. no matter what you idiots say, this will be groundbreaking for apple. and I want to witness the first hand