Last Wednesday Asus introduced two new budget smartphones for the Indian market - Zenfone Lite L1 and the Zenfone Max M1. At the event, the devices were announced as Flipkart Exclusives that would appear during the Festive Dhamaka Days sale and the time has come.

The online retailer has already listed the phones with introductory prices of INR5,999 for the Zenfone Lite L1 and INR7,499 for the Zenfone Max M1. When the promo is over, they will hike up to INR6,999 and INR8,999 respectively. 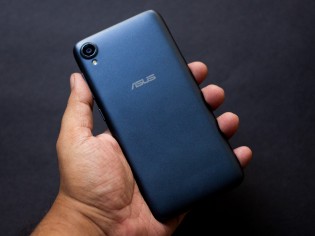 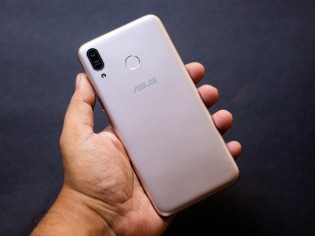 The Asus Zenfone Lite L1 is comes with less impressive specs - Snapdragon 430 SoC, coupled with 2 GB RAM and 16 GB internal storage. It has one 13 MP f/2.0 camera on the back and a 5 MP selfie shooter, both bringing along an LED flash. The battery is 3,000 mAh.

The Zenfone Max M1 shares the same 5.45” LCD screen with HD+ resolution and notchless 18:9 ratio. Asus also copied the main camera and chipset, but now the front-facing snapper is 8 MP, the battery is 4,000 mAh, while the memory combo is 3+32 GB.

Both devices run ZenUI 5 with a relatively clear ROM, while on the outside they are either Black or Gold. They are targeted as the respective competitors of Xiaomi Redmi 6A and Xiaomi Redmi 6 on the Indian market, and we are eager to see how they'll perform.

If possible, please post the converted US dollar amount too (for quick reference).