LG is definitely anything but the fastest to roll out big Android updates to its devices, but once it (finally) gets the ball rolling, it's, well... on a roll. Like now, for instance. The update to Android 9 Pie has recently gone out to the V40 - unlocked, on AT&T, or Verizon - as well as the G7.

So today LG and AT&T have added the V35 ThinQ to the party. This model is now receiving its very own taste of Pie, following the initial rollout in South Korea back in April. 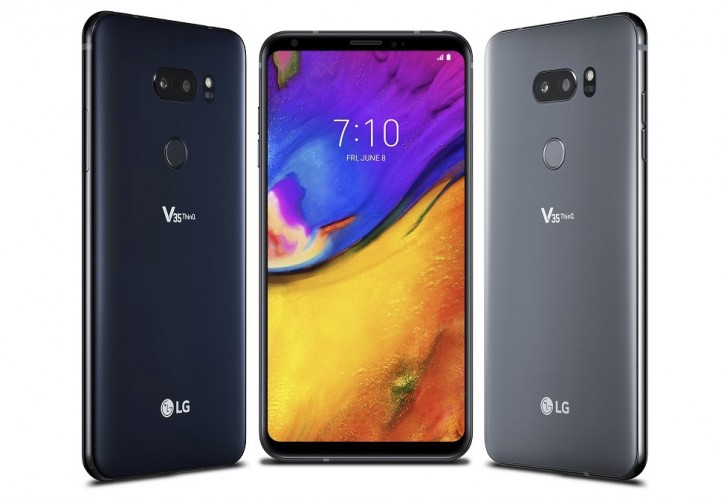 It's a 1.46GB download so make sure you have a decent connection when you want to grab it. Once you install the new release your V35 will be on software version V350AWM20b, build PKQ1.181105.001. You also get the May 2019 security patch level, even though it's June already. Still better than being even older, we guess.

While the update is likely to be rolled out in stages, you can manually check for it if you have a V35 purchased from AT&T - who knows, maybe you'll get lucky and jump the line.