Shortly after it was spotted on TENAA's website, the BlackBerry Athena has leaked in live images. Design-wise, these newly leaked images are inline with what TENAA had revealed.

Here's one of the leaked images: 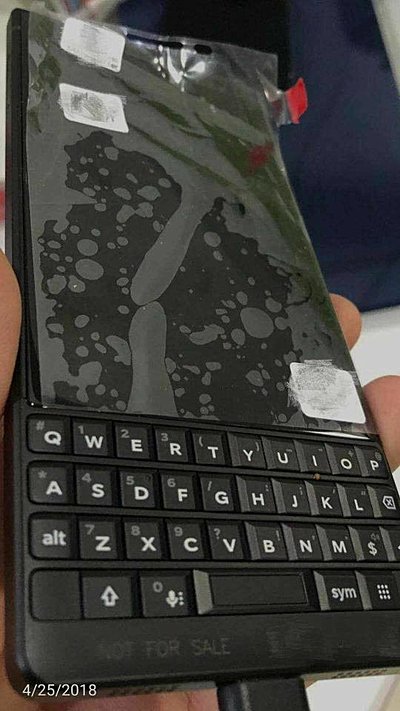 The second one shows the device on the left, and an image clicked by the phone on the right. Note the BlackBerry KEY² moniker at the bottom of the image on the right. 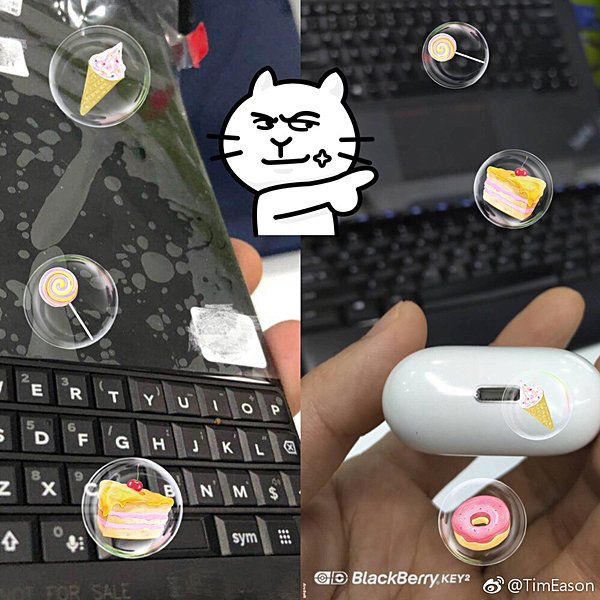 Well, the moniker/watermark doesn't make anything official, as this can be done using tools/apps that are widely available. However, the name does make sense given it's the successor to the Keyone.

As for specs, the device is rumored to be powered by Snapdragon 660, come with 6GB RAM, and run Android 8.0 Oreo.

Next up: Ericsson will announce they'll re-launch the Ericsson Ericofon. Bundled with a 200m extension cord to make it mobile. "Because we heard you'd like some old school shizzle". This will fail miserably. I don't know who at Blackberry even came...