Apple’s September 10 event is fast approaching and rumors surrounding the next-gen iPhones are finally gaining some consistency. A new report from Bloomberg confirms previous rumors that Apple will streamline its iPhone naming scheme by introducing the “Pro” moniker for the successors of the iPhone XS and XS Max. The main addition to the new Pro models will be their triple camera setup which will be able to combine shots from all three lenses to produce higher resolution images with better low-light performance. 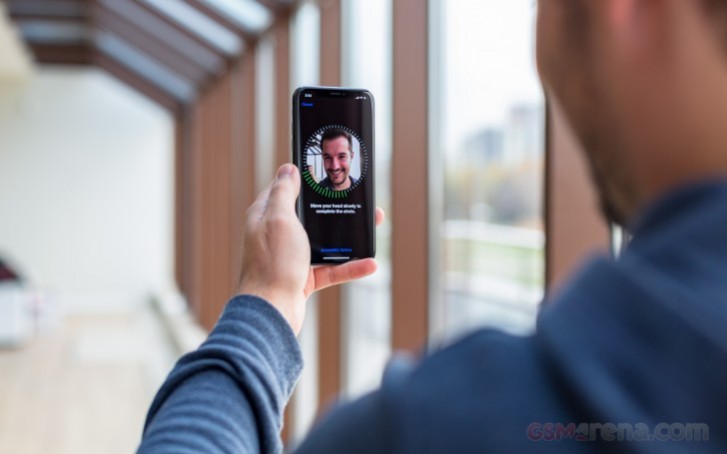 In addition, users will have new post-processing options with frames, crop and video editing capabilities built right in the Photos app. Face ID will see a massive overhaul on the new iPhones with a multi-angle sensor which will enable unlock even when the phone is laying flat on a table. Under the hood, the A13 chipset will feature a new co-processor developed for AR applications. Apple will also offer new matte color options. 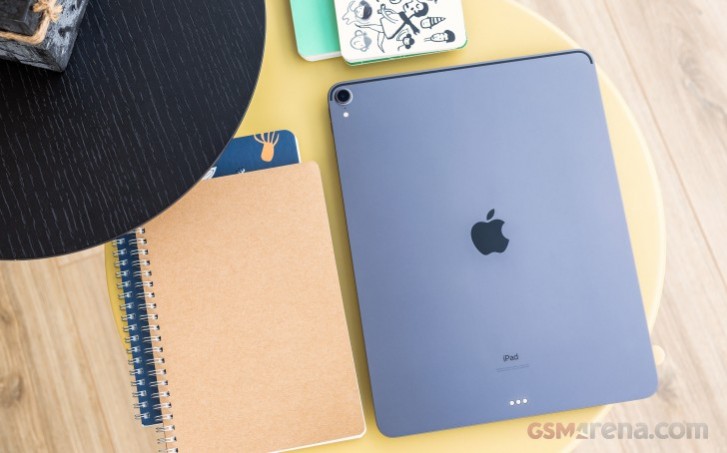 The report also details the expected new 10.2 iPad which will replace the entry-level 9.7-inch iPad. The iPad Pro line will receive a spec bump and will come with the same camera as the flagship iPhones. A cheaper HomePod is also said to be in the works but it's going to be available in early 2020.

again, apple did not invented all the involved elements, they just were the first to integrate all of them in a single device that, again, currently is defined as a smartphone. if you need to feel stupid, who I am to argue?

Yes you are right ! Even days light photo taken with iPhone at base ISO is noisy. so, you can easily imagine how worse it will perform in low light...