After several years of launching the original 6D, Canon has finally launched the successor in the form of the EOS 6D Mark II. 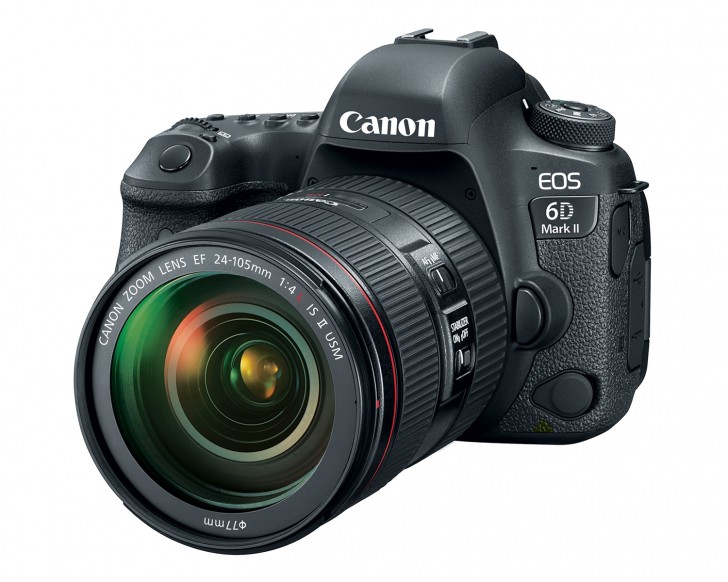 Of course, no Canon DSLR is complete without a whole host of useful features being left out, which means there is no 4K recording (only 1080p60), no headphone jack (only mic input), only single SD card slot, 98% viewfinder coverage instead of full 100% and no joystick for selecting the focus point. This despite the fact that the camera is priced at $1999. 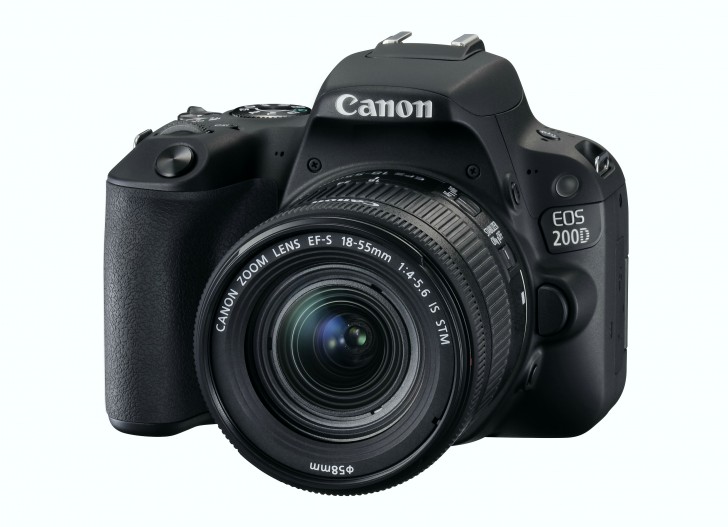 Next is the EOS 200D (known as the Rebel SL2 in the US) which is a compact DSLR for beginners and successor to the 100D launched a few years back. It has a 24.2 megapixel APS-C CMOS sensor, Dual Pixel CMOS AF, DIGIC 7 image processor, ISO 100-25600 range, optical viewfinder with a 9-point AF system, 3.0-inch 1040k dot articulated touchscreen, 1080p60 video with microphone input, and built-in Wi-Fi, NFC and Bluetooth.

Samsung ands canon are both garbage. They are both far from the best!

Lol! Samsung of Cameras??? Like, are you trying to praise it or Insult it?