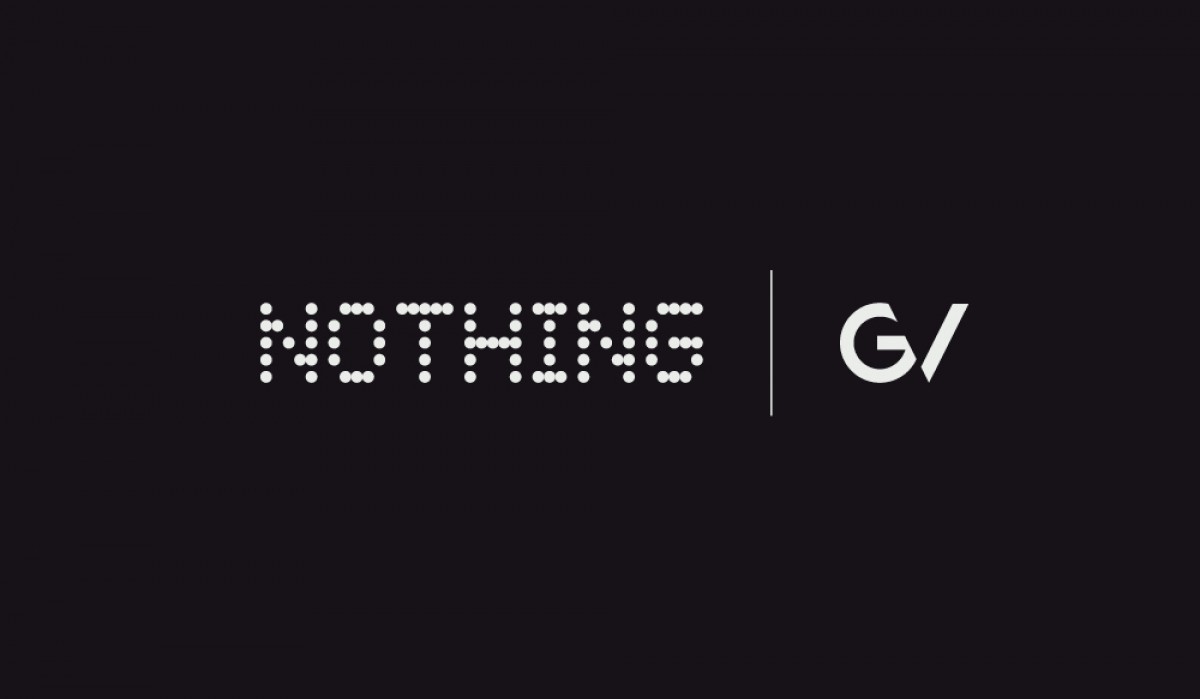 More importantly, we get confirmation that Nothing’s first wireless earphones will launch this summer. Pei described his plan to create an ecosystem of devices that can connect to each other. For now, the focus seems to be audio but that might evolve as time goes by. We’ll be keeping an eye out for more developments surrounding Nothing.

Carl's nothing is finding something with Andy Rubin aka the father of Android. Maybe a new essential line of phones. That would be sweet?

Oneplus made a name of itself over time, not just straight up 1000+

Oneplus is still a nische brand. They are not a big one.