That's exactly the amount you need to pay for an Xperia XZ if you don't mind purchasing yours from B&H. The retailer says you're saving $70 compared to its normal pricing of $374.99, and that's nothing to scoff at. 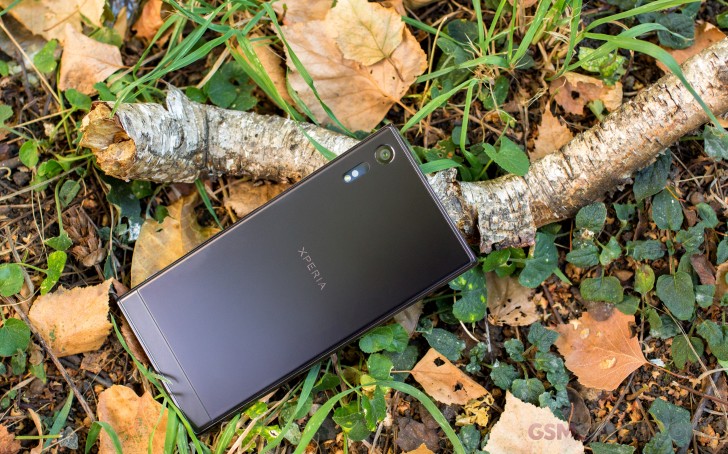 The Xperia XZ launched around one year ago, boasting a 5.2-inch 1080p touchscreen, 3GB of RAM, and 32GB of expandable storage. It's powered by the Snapdragon 820 chip, and comes with a 23 MP f/2.0 main camera with LED flash. For selfies you get a 13 MP f/2.0 sensor. The phone has a 2,900 mAh battery and runs Android 6.0 Marshmallow out of the box, upgradeable to Nougat. An update to Oreo should arrive in the next few months.

The North American version that's the subject of this deal is carrier unlocked but you will only be able to use it with GSM-based networks such as AT&T and T-Mobile. No Verizon or Sprint.

GFX Bench: Sony H3213 Avenger could be the first Xperia with a dual camera

The price is dropped because it has serious heating issue.

You were the person talking about Samsungs sales in USA. In fact everything you said was wrong and lies. Sony is now rated number 11 in Smartphone sales world wide. That must really upset you...hahaha...guess what ? Sony will soon be number 12...hahh...