EE launching the first UK 5G network on May 30

We’re officially eight days away from the first commercially available 5G network in the UK. EE announced its ready to launch its next generation network on May 30, beating rival telecom Vodafone who scheduled its 5G launch for July 3.

The EE 5G network will be live in six cities at launch - London, Cardiff, Edinburgh, Belfast, Birmingham and Manchester. EE claims its working on adding 100 new 5G sites per month with plans to cover all major UK cities by 2020. 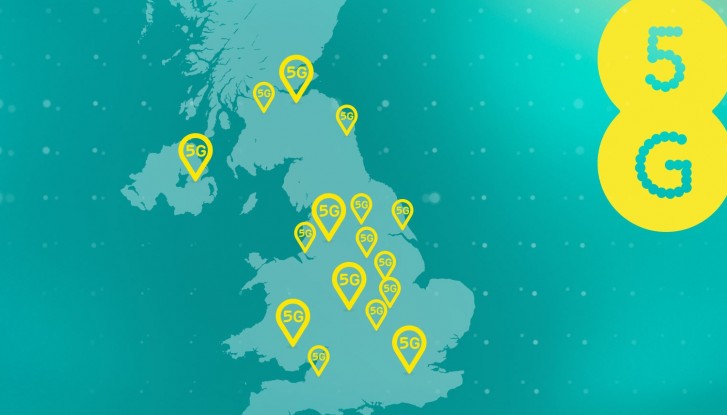 The current 5G launch is part of the carrier’s phase 1 plan which will rely on combining the new generation network with pre-existing 4G coverage for optimal broadband usage. EE expects customers to reach gigabit speeds even in the busiest of areas. Starting in 2022, the carrier will enter full-scale 5G deployment with higher bandwidth support and lower latency. 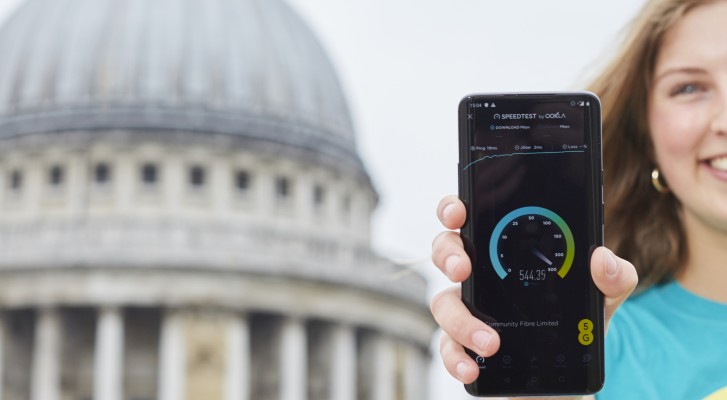 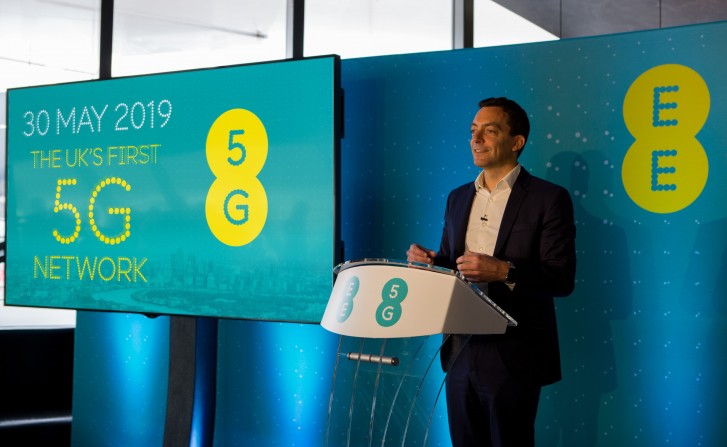 In light of the recent Huawei ban, EE has removed the Huawei Mate 20 X (5G) from its list of 5G handsets. CEO Marc Allera commented that the carrier would “not launch the device until it could assure customers of the device’s long-term usability”. This is the first official response from a European network provider, but unless the issues are resolved quickly it will be followed by more.

Over here 3 provides unlimited data, calls, texts for £20. That too without any CAP's. tested. Finger's crossed for 5G

Rather having Huawei 5G phone compared to 5G network. Man these companies should withdraw all aple phones from sales. Sttill they are junk compared to huawei.