EE starts selling the Huawei Mate 20 X (5G) after all

The saga of the launch of Huawei's Mate 20 X (5G) on EE in the UK is now complete. The operator initially announced this would be one of the devices it would release upon the start of its 5G service, but then backtracked once the Chinese company was put on the US Government's Entity List. Then a few days ago, after that whole drama got somewhat clarified, it put the handset up for pre-order.

And today it's finally available and in stock. You can only get it in Emerald Green, with 256GB of storage. EE is offering the Mate 20 X (5G) with eight different plans, ranging from £54 per month to £74 per month. You'll need to pay between £10 and £50 for the phone upfront, depending on which plan you pick. 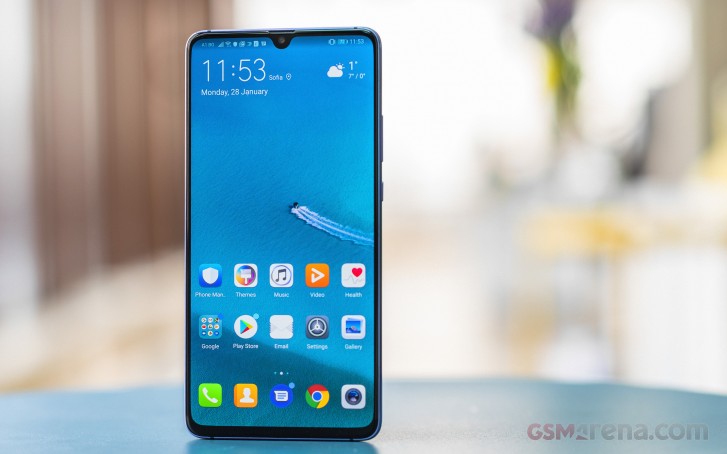 I get a 20% student discount and got further reductions at upgrade time which made it cheaper than any other competitor with their own student discount applied. Furthermore you get a BT Sports package included which would cost Â£15-20 per...

Anyone who lives in UK knows that EE rarely offer discount on their phones because they're disgustingly expensive. It was meant to be released in May but because of the Huawei ban they withdrawn from selling the 20x 5G

I don't know who manages that company.. Because of their stupidity now they will have to sell it at discounted price because people will prefer to get the Mate 30 or Mate 30 Pro instead