The European Imaging and Sound Association (EISA) has announced the annual Best Mobile Device Awards and there are many familiar faces to grab a prize.

The Huawei P9 was voted the best European Consumer Smartphone in 2016-2017 season, following the Huawei P8 win in the same category last year. The combination of beautiful design, powerful hardware, and innovative camera gave the Huawei's flagship an edge over the flagship competition.

The CoolPad Torino bested all in the European Budget Smartphone for the season. CoolPad has already established presence in the EU market and its growing share made the 5.5" €200 smartphone the choice of the jury. 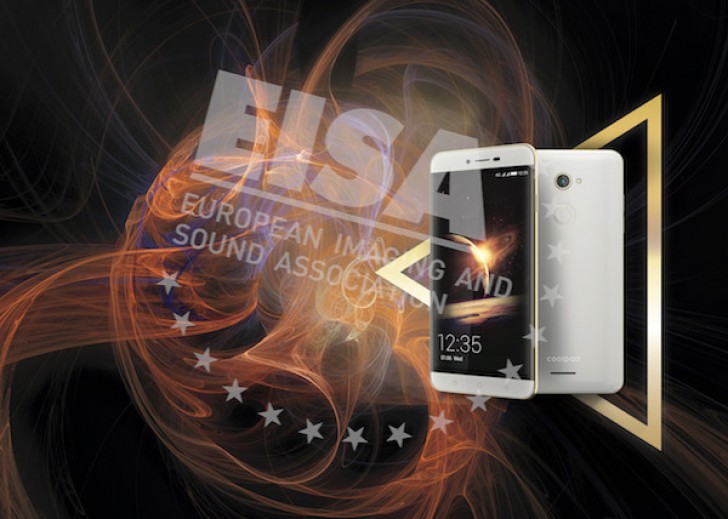 LG G5 with its bold design won the European Mobile Innovation award, while the Galaxy S7 and S7 edge were chosen among all to have the best Smartphone Camera.

The HTC 10 was honored with the European Advanced Smartphone because of its powerful feature package - a 5.2" IPS Quad HD screen, Snapdragon 820 chip with 4GB of RAM, a 12MP UltraPixel OIS camera, a 3,000 mAh battery with QuickCharge 3.0, and 24-bit hi-res audio support. The smartphone didn't break any sale records, but it's nice to see it get some appreciation after all.

Finally, the HTC Vive was voted to be the best VR headset and the Garmin Fenix 3 HR is the best EU wearable.

If you want to learn more about the awards just hit the source link below.

Our Huawei Mate Xs 2 video review is now out

In Finland, we can go to a phone store (carrier called Elisa) and buy a OnePlus. No need to wait for delivery.