The EISA Awards were handed out and Hauwei had its hands full. However, it was the Galaxy S8 and S8+ that took home the coveted Best Smartphone award. The judges called it a “do-it-all” device and commended it for the Infinity Display, “excellent” camera and even the maligned Bixby assistant. 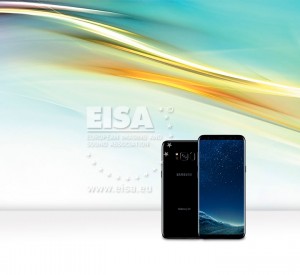 Huawei received the Best Consumer Smartphone award for the Honor 8 Pro, for its looks, VR capabilities and powerful battery. The Huawei P10 was awarded Best Smartphone camera for its Leica-branded module and its portrait mode.

The Huawei Watch 2 was honored as well, receiving the award for Best Wearable Device, for its ability to look good both at the office and at the gym. 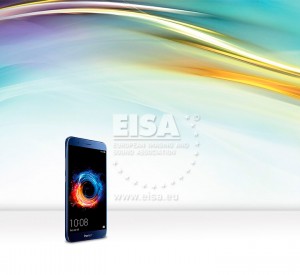 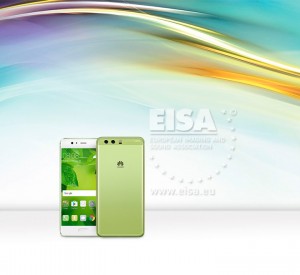 The NOA Element H10le was selected as the Best Buy Smartphone for its high bang for the buck ratio thanks to the Helio X27 chipset with 4GB of RAM. 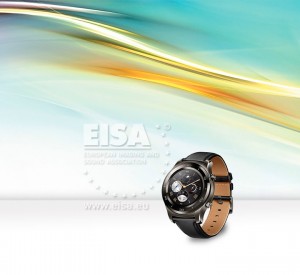 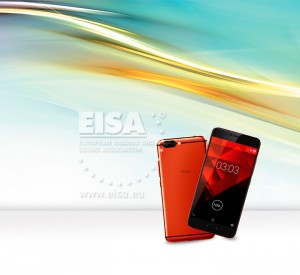 MediaTek adds Helio x23 and x27 chipsets to its portfolio

Don't mind me, just got here to read them comments and eating me popcorn.

ALL the online shill reviewers can write all they like but in the end TRUTH always prevails! This is why Samsung makes the best all rounder smartphones!